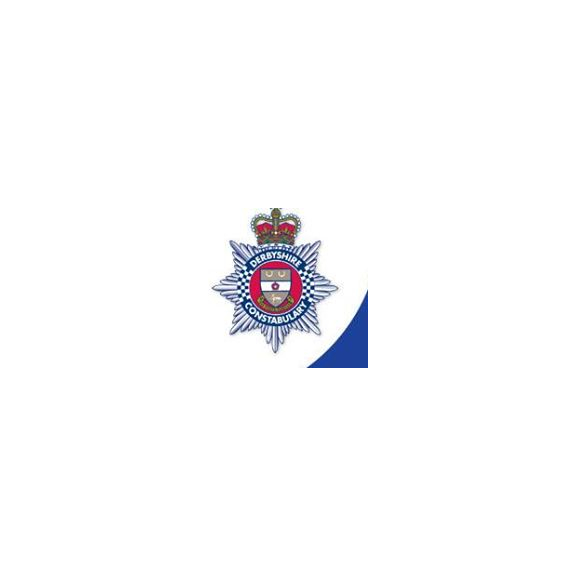 Police and rangers will be stepping out on regular patrols around Shipley Country Park for the summer holiday period to help keep the area safe...

The team is currently targeting anti-social behaviour at Shipley Country Park as a priority after local residents and park users told police they were concerned about the issue.

PC Sarah Allcock said: “Residents, families and other people come to Shipley Country Park to relax and enjoy the outdoors, especially while the weather is nicer, but sometimes the actions of a small minority can spoil their time there.

“The aim of these patrols is to both target and deter anti-social behaviour, and to help reassure the local community. I would also ask that residents contact the police if they have any concerns about anti-social or nuisance behaviour.”

Alcohol will be seized from anyone under 18 caught drinking, letters will be delivered to parents to make them aware of their youngsters behaviour and officers will look to take further action against any persistent trouble makers.

Police in Heanor and Ripley
To see the businesses in our Police section, please click here.
Latest Articles