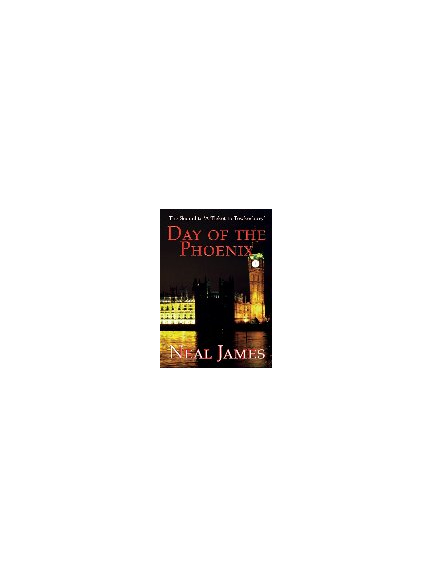 As a sequel to 'A Ticket to Tekesbury', Neal James's new captivating political novel ‘Day of the Phoenix’ promises a thought provoking journey into formidable yet possible democratic upheaval.

Politician Steve Marshall returns to the democratic world for the second time hoping that by employing the power of the ballot box he can infiltrate the British electorate and employ a fascist government in the UK. But is he about to create political Armageddon?

James comments “I have released a novel each year since 2008, my books can be found in all major retail outlets as well as in libraries the length and breadth of the UK. ‘Day of the Phoenix’ is my most ambitious project to date; it is the sequel to my first novel. In this latest novel I take the reader into the realms of politics and the murky waters of espionage."

'A cleverly written Thriller which has it all; great characters, skilful writing and an eerily relevant political plot.' – Amber Valley Info

'A gripping yarn with readily identifiable characters and locations. A well-constructed and compelling read.' – Our Ripley

Due to be released August 7th and available in paperback and eBook format why not launch yourself into this gripping new novel?

Bookshops in Heanor and Ripley
To see the businesses in our Bookshops section, please click here.
Latest Articles