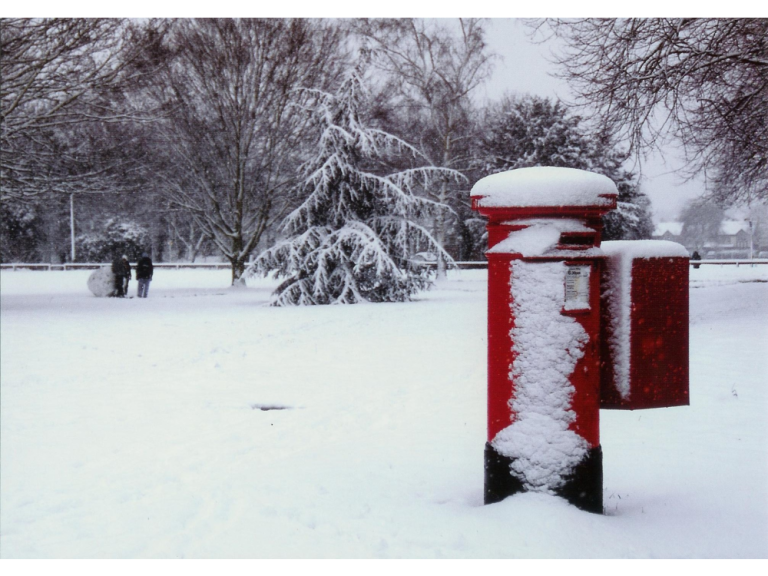 The festive season is upon us again already, so as usual we’re bringing you our annual round up of the last posting dates for Christmas.  Whether you’re sending something to family and friends or maybe even business customers, check out the last posting date for their location, then get writing those cards and wrapping those parcels.

Gift Shops in Heanor and Ripley
To see the businesses in our Gift Shops section, please click here.
Latest Articles