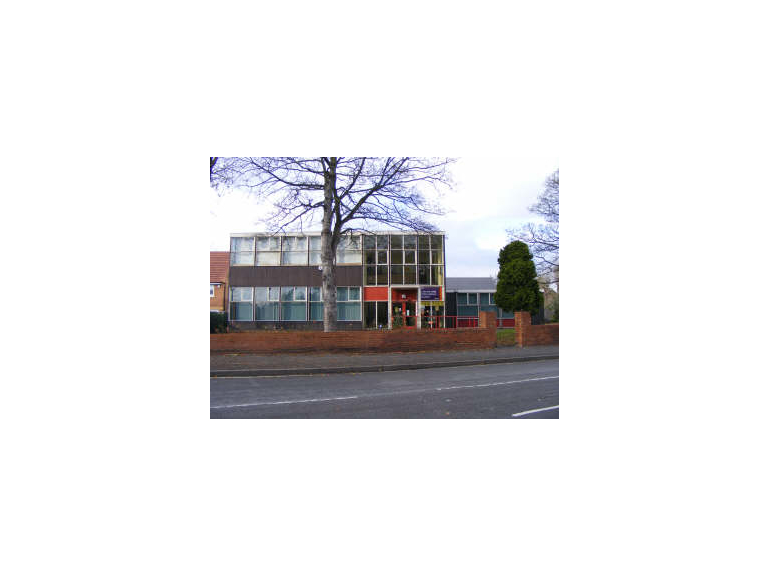 In a shock development in Heanor, it was announced this week that the library, which has stood in its current location since the 1950’s looks set to close on 17th April.

Apparently the building, which is primary timber-construction, has been badly affected by the recent wet winter, and is now structurally unsafe.

Derbyshire County Council, who own and run the building, have considered three separate options for the service

After looking at the relative costs of each, it is understood that the cheapest option when looking at the whole life of the project, is to bulldoze the building and build a madern new facility in its place.

The Council are rumoured to be considering temporarily moving the library to a suitable vacant shop in the Town Centre, but it isn’t known yet which one they are looking at.

The whole issue is, however, still subject to final decision by the Cabinet, due to take place on 15th April.

Extensions will apparently be given if you have books that are due back after the proposed closure date.

The building itself was one of those erected by Vic Hallam using his hugely popular Derwent System of timber framed pre-fabricated buildings, designed to be erected at speed in the post-war era. Hallams also built a number of schools up and down the country, including Aldercar School, which is also now earmarked for a major re-development.

The closure of the library follows not long after the closure of Heanor Hospital, again due to problems with the building. Do you feel the issues we are now experiencing with our dated buildings are the result of a lack of proper investment and modernisation in the infrastructure of Heanor? Comment below and let us know what you think...