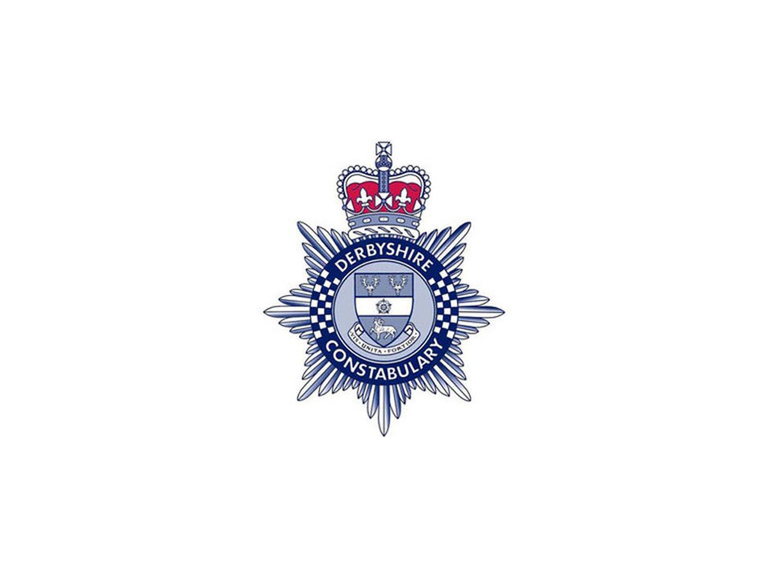 Four people have been arrested and more than 100 items of suspected stolen property have been seized by police in Heanor.

The group were arrested during a number of warrants in the town on Tuesday, November 5 by officers investigating a number of burglaries across the local area.

More than 100 items of property, including some electrical garden equipment, were seized.

Police believe the items have been stolen during burglaries across the Amber Valley area are carrying out further enquiries.

DC Fran Townsend, Local Intelligence Officer for the Amber Valley area said: “We set up the operation with officers from the local Safer Neighbourhood policing team, proactive team and CID, following information we received from the community.

“We’re really grateful to the public for helping us to target crime and suspicious activity, as it is our local residents who are our eyes and ears. I hope residents will feel assured that we will always take any information seriously and follow up with positive action whenever we can.”

All four people that have been arrested are from the Heanor area. They are currently on bail pending further enquiries.

Anyone with information about crime or suspicious activity in the local area should contact Derbyshire police on 101, the non emergency number, or call Crimestoppers anonymously on 0800 555 111.