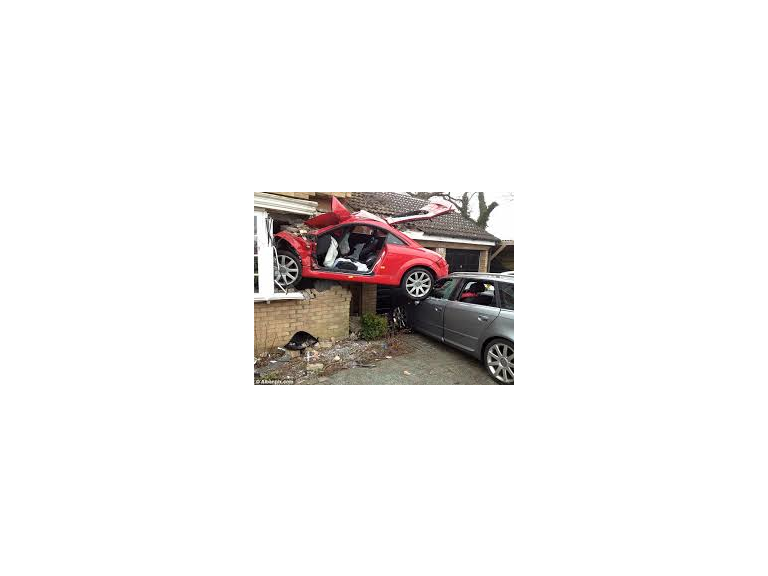 Almost 15 per cent of motorists breathalysed as part Derbyshire Police ’s annual Christmas anti-drink drive campaign gave a positive test, refused to take it or failed to provide a sample.

The campaign ran between December 1 and 31, during which time officers conducted breath tests on drivers across the county to reduce the number of people driving while under the influence of alcohol.

Officers administered 538 breath tests and of those, 79 people (almost 15 per cent) gave a positive test, the driver refused to take the test or the driver failed to provide a sample.

Under 25s were tested 147 times over the festive period and of those 13 per cent were positive, refused or failed to provide. This has dropped significantly in comparison to last year’s results.

Overall during the 2012 campaign, officers conducted 391 tests and of those 79 people (20 per cent) gave a positive test, the driver refused to take the test or the driver failed to provide a sample.

During December 2013 the force again worked with Crimestoppers  who offered a reward of up to £1,000 to anyone who called the charity to report a drink-driver if the information lead to an arrest and charge.

During the campaign 40 people rang Crimestoppers to report a drink-driver anonymously and no one has yet applied for the reward.

Chief Inspector Steve Wilson, head of Roads Policing, said: “By teaming up with Crimestoppers again we received widespread interest in the campaign and received 40 calls from the public with information.

“Crucially, no one has yet applied for the reward which shows that the public report drink-drivers out of a moral duty rather than for financial gain.

“The results this year show a five per cent drop in positive tests compared to last year and a significant drop in under 25s being over the drink-drive limit, which is reflective of the work we are doing with our partners to educate that age group.

“However, one drink-driver is too many and we will continue to target those who put themselves and other road users at risk.”

At 11pm on Sunday, December 15 police were called to Morley Hayes Golf Club, Ilkeston by a member of the public after a man was seen to drink several alcoholic drinks before getting into his car to drive home.

Officers stopped the car and a man in his 30s gave a positive breath test. He was arrested and later charged with drink-driving.

In the early hours of Saturday, December 7 police were called by staff at a drive through on Alma Leisure Park, Chesterfield who reported a customer who smelt of alcohol.

Officers attended and arrested a man in 20s. He was later charged with drink-driving

Click here  to find out how to get in touch with Derbyshire Police to report a drink driver or any other incident.