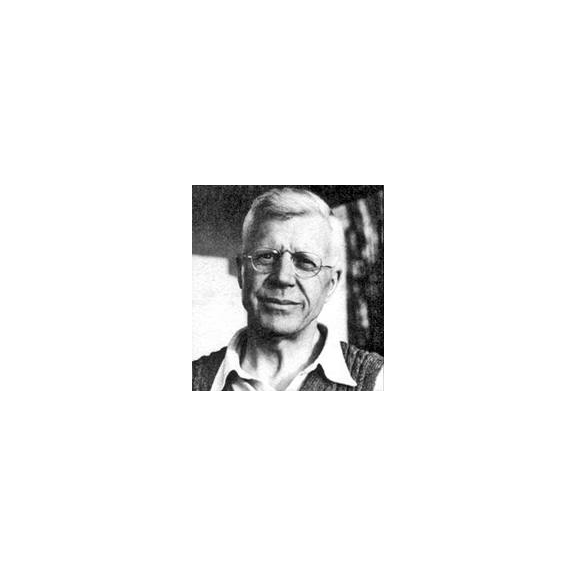 Well then you might be interested to know that last Wednesday was the 125th anniversary of the birth of Sir Barnes Neville Wallis!

Born to Charles Wallis and Edith Ashby on the 26th September 1887, he was a famous engineer, inventor and scientist, but the fact that we’re most proud of is that he was born in our little town of Ripley!

Why was he particularly famous you say?

Well because he was the creator of the Bouncing Bomb, which was used to help defeat the Nazis in World War II! The Bouncing Bomb was used by the RAF in “Operation Chastise” to attack the Möhne and Edersee dams, which resulted in catastrophic flooding of the Ruhr Valley and surrounding villages. Ultimately, this changed the course of WWII.

Barnes lived in Ripley until just after he was three, when he and his family moved to New Cross Road, London, where his father secured a job as a doctor. However in 1893, Charles contracted polio, which left him crippled.

On Wednesday 26th September a tree was planted in his honour at the Barnes Wallis recreation Ground, off Moseley Street by his daughter, Mary Stopes Rowe.

She is reported by the BBC as saying

"My father seems to remain a good talking point, through thick and thin, and very proud I am of him and very happy to have him remembered.

"The family moved away from Ripley when he was just over three but I think Ripley was very important and relevant in his later development."

She added: "I like to think his legacy is one of uplifting the position of engineering, which has always been looked down on in some ways."