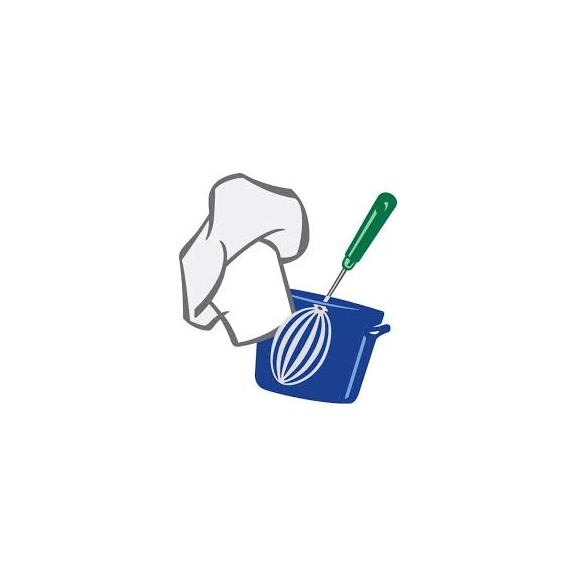 Belper pupil Charlotte Skinner has been named Student Chef of the Year.

She served up a dish of Moroccan meatballs with home-made tortillas followed by her dessert of white mousse with apricot puree, served with shortbread biscuits to win the title.

To be named overall winner Belper School pupil Charlotte had to devise a menu for two on a budget of just £2 per head.

The competition was open to students from Years 9 to 11 and the food produced had to be suitable for serving to 14-year-olds in school.

Their food also had to reflect cultural diversity and include some seasonal, local produce and was judged during a ceremony at The Dome, Buxton.

Daniel Richmond from The Meadows Community School won the title of 'best main course' with his offering of lamb spiced meatballs with tomato sauce served with vegetable summer rice.

Charlotte was presented with vouchers to the value of £100 while both runners-up received £20.

"I'd like to congratulate everyone who entered this competition and particularly Charlotte on winning."

"They have all proved you can cook tasty, nutritious food on a budget - something our school catering teams across the county do every day."