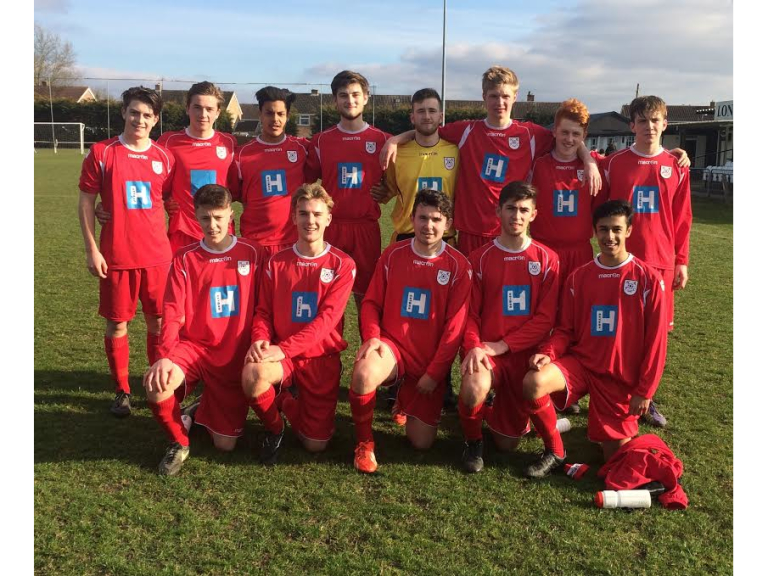 The Haverhill youngsters put in a fantastic display of possession football throughout the game and it was goals from Lawrence Healey and Jesse Luff that gave them a convincing 2-0 lead at the interval. Hadleigh went for damage limitation in the second half and put every man deep behind the ball but with the lead secured Haverhill used this tactic to just keep possession with some impressive passing football.  This saw them create a wealth of chances that bought the best out of the Hadleigh keeper but he was unable to stop a power driver from Mitchell Burr as he added to the Rovers score line to put his team through to the final where they will face Woodbridge Town.

Rovers Chairman Ali Shulver said "I'm delighted to see the boys go through to the final and join the U14 EJA side who have also reached the Suffolk FA County Cup final for their age group. The investment into the youth system and the importance of a development pathway is the way forward as the club is really building a healthy reputation for developing a wealth of quality young players for the future.  This is also evident in the first team last week with five U18 players in the squad v Ipswich Wanderers and five boys also selected for Suffolk FA County U18s duty this week."

The final is due to be played at Walsham Le Willows on 12 April KO time yet to be confirmed.