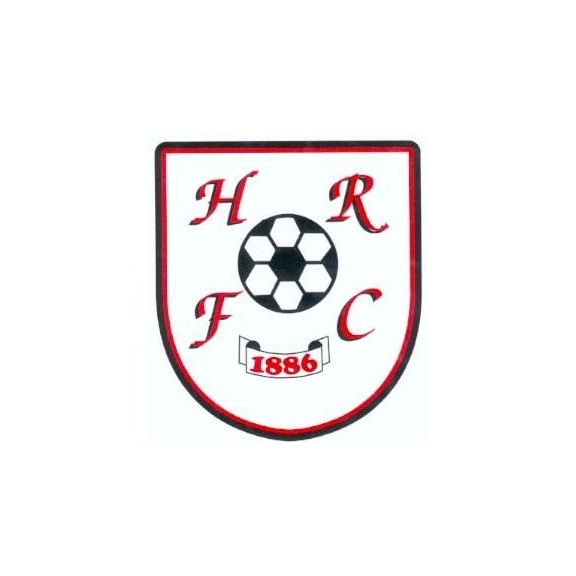 THURLOW NUNN LEAGUE PREMIER DIVISION
HAVERHILL ROVERS 1   FAKENHAM TOWN 0
A single goal from Charlie Sigler, his first for Haverhill, near the end of the first half proved to be enough to give his side all three points, Fakenham counting themselves unlucky not to take a point after hitting both sides of the woodwork in the second period.
The goal came on 37 minutes when away goalkeeper Thomas Rix lost the ball and Dalton O’Brien’s mis-hit shot fell into the path of Sigler and he netted from close range.
How the away side didn’t equalise in the 67th minute is anyone’s guess; following a 50-50 challenge in the centre circle Daniel Williams found himself bearing down on goal 50 yards out and with no defenders in sight, ‘keeper Jack Cherry came out to challenge and, having found space near him, Williams’ side foot shot from range crawled for what seemed an eternity before hitting the foot of the right post and being cleared.
O’Brien came close for Haverhill after some great close control by Michael Shinn, the former rounding Rix before his shot from an acute angle went wide of the far upright.
Two minutes into added time Samuel Garner’s volley hit the far left hand post with Cherry beaten, goal scorer Sigler leaving the game three minutes later through injury.
ROVERS : Cherry, Moody, Holmes, Shinn, Farrant, Hunt, O’Brien, Elkins, Sigler (Newnes, 90), M Abbott (Stevenson, 84), Murray (Burr, 70). Sub not used – P Abbott.
Man of the match : Dalton O’Brien.
More