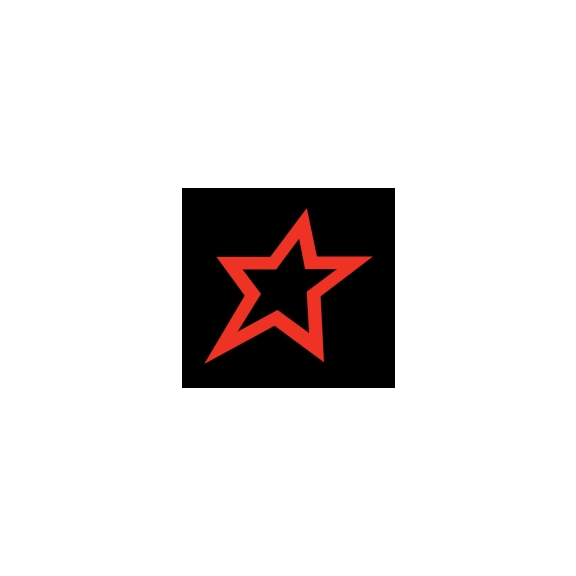 Comedy is the order of the week in this week's new listings with "The Big Wedding", directed by Justin Zackham, which is an American remake of the original 2006 French film "Mon frère se marie". Starring Robert de Niro, Diane Keaton and Robin Williams it certainly has the credentials to impress.

fun, games and a movie

# - passes not valid - except Unlimited cards