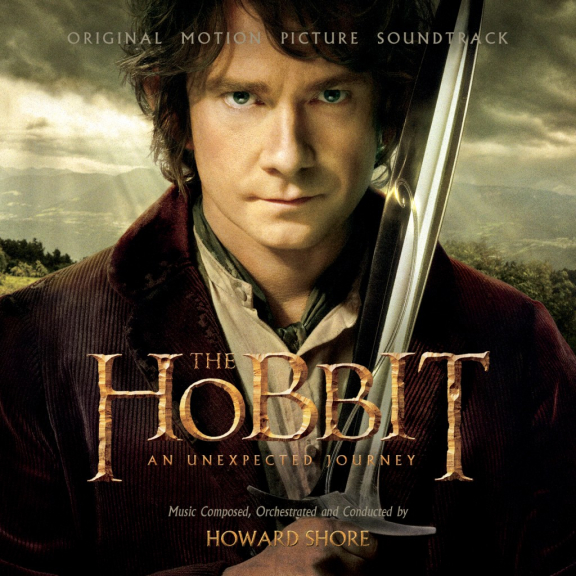 With an overall budget of $281 million and considered as one of the most ambitious film projects ever undertaken, Peter Jackson's Lord of the Rings trilogy took eight years to complete and was a worldwide smash.

The first film, 'The Fellowship of the Ring' was released in 2001, with the second brought out the following year and 'The Return of the King' ending the trilogy in 2003.

Critically acclaimed and among the highest grossing films of all time, it's no surprise that another masterpiece of J.R.R. Tolkien's, The Hobbit, has also been given the Hollywood treatment (or as Jackson is a native of New Zealand and all film were shot there, should we say the 'New Zealand' treatment?)

The Hobbit is another series of three epic fantasy adventure films with Peter Jackson again in the director's seat. The Office and Sherlock star, Martin Freeman is Bilbo Baggins, a hobbit hired by Gandalf (Ian McKellen reprising his role) to accompany thirteen dwarves to reclaim the Lonely Mountain from the dragon, Smaug (voiced by Freeman's Sherlock co-star and my personal winner of the best name ever award, Benedict Cumberbatch).

Many familiar faces from the Lord of the Rings films are featured in the Hobbit trilogy, including Cate Blanchett, Andy Serkis, Hugo Weaving, Orlando Bloom and Elijah Wood. Many of the production staff are also returning, but a significant new person to the mix is Guillermo del Toro as co-writer of the trilogy. Originally chosen to direct The Hobbit, de Toro is well-known for his rich imagination and dark fantasy pieces, including the critical smash, Pan's Labyrinth.

The first film, 'The Hobbit: An Unexpected Journey' is now showing at Cineworld Haverhill right now, so if you're a little tired of the Christmas-themed films, it could be the perfect antidote. It is rated 12A so may be a little much for younger children.

The second in The Hobbit trilogy, 'The Desolation of Smaug' is set to be released in December 2013, with the final film, There and Back Again' planned for a July 2014 release.