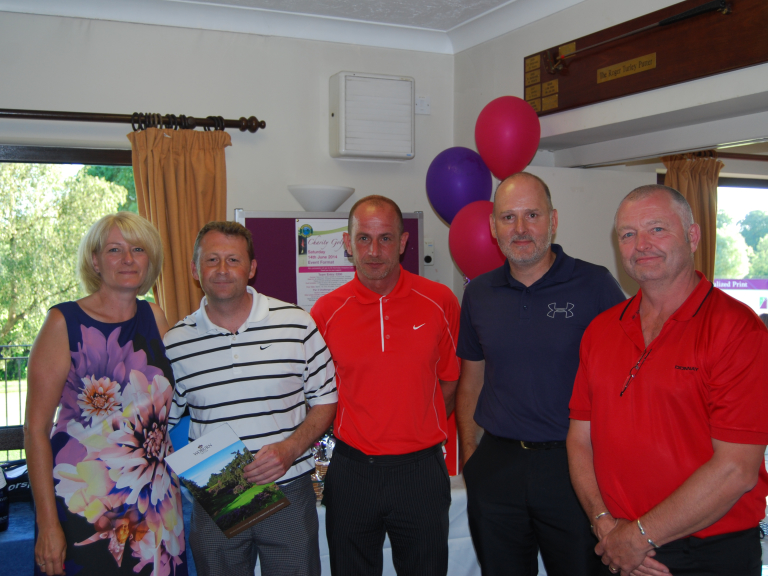 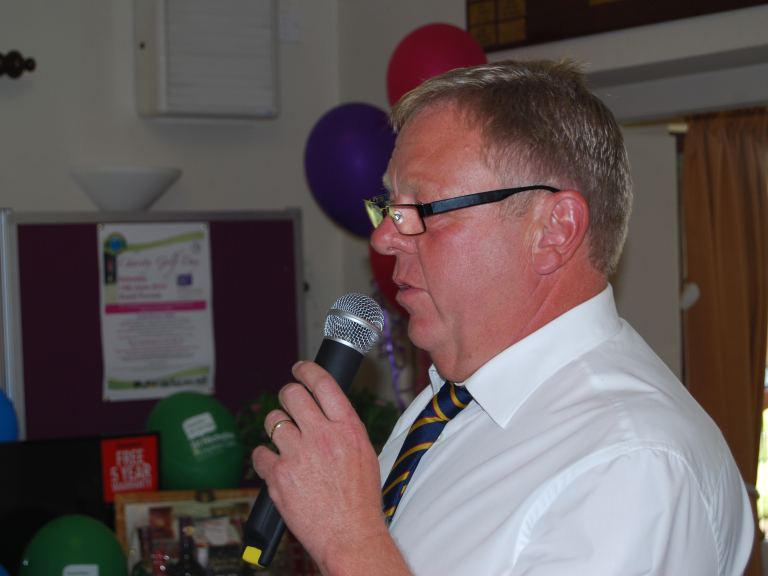 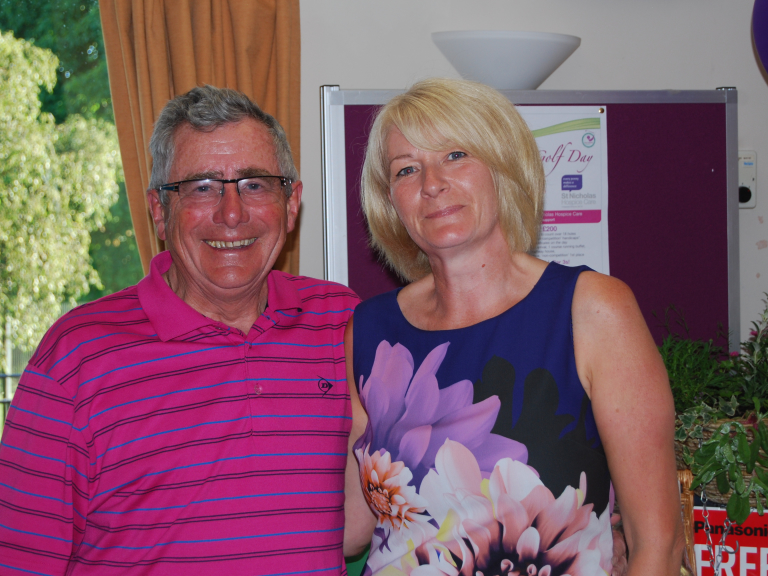 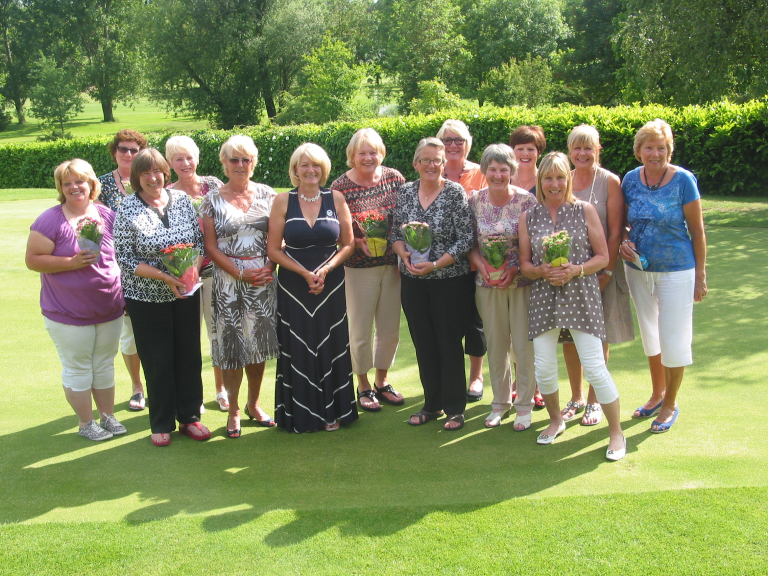 On Saturday 14th June, Haverhill Golf Club hosted the St Nicholas Hospice Care Charity Golf Day. In all 30 teams took part in the team of 4 events, played off full handicap with the best two scores from 4 to count.

As part of the day there was a Par 3 challenge on all the Par 3s with prizes for a hole in one that included a brand new Vauxhall Corsa, a golf holiday in Portugal, a weekend break and a set of Taylor Made golf clubs.

The first prize in the raffle, a 32” Panasonic Smart TV, was donated by Chapman & Son and was won by Paul Chapman, and as he had already won the golf competition, he generously put the television up for auction which was eventually sold to Haverhill Member John Kennedy for £280. MJ Pipe & Sons Ltd also donated an auction item, a GDHA New World Cooker which was sold for £300.