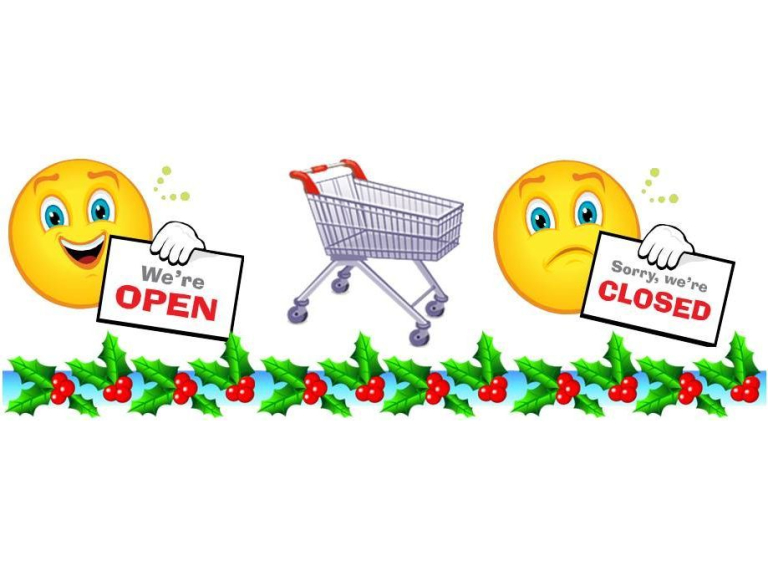 To help you plan those final shopping hours on the run up to Christmas and New Year, here are the seasonal opening and closing times for Haverhill’s Supermarkets.