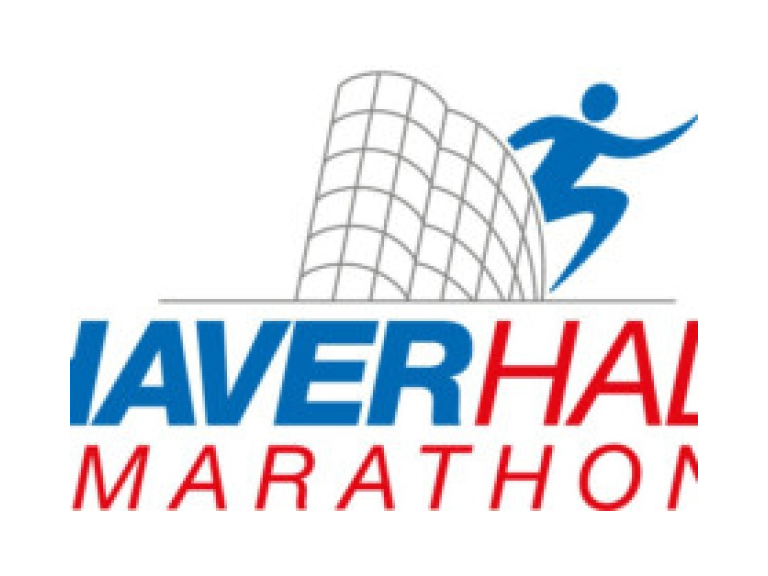 As a local philanthropist and investor in the community Jack Tappin, HaverHalf events coordinator is looking for willing businesses in and around Haverhill to consider being a sponsor of a future athletics event in Haverhill.

As you may know? May 11th 2014 saw Haverhill hold its first half marathon and 10k race, which raised more than £13,000 for St Nicholas Hospice Care. The races were supported by numerous authorities, local businesses and voluntary organisations unite to execute them successfully. Jack organised these races, and has spoken to many of you in his previous capacity as a reporter for the Haverhill Echo.

More than 350 runners took part in the two events despite the miserable weather and the date clashing with other events, and the vast majority of those said they would do the races again.

On social media (@haverhalf ) the races have an outreach of more than 320 people. Now Jack has established a successful athletics brand with better planning of dates he hopes to be able to attract in excess of 400 people per event.

Going forward, Jack is planning to hold these races again in future years and hopefully introduce more events, starting with a triathlon raising money for Haverhill Scouts and Guides on 5th October 2014, which Jack has already worked tirelessly to get sponsorship for.

If you would be willing to be a chief sponsor for a race, such as a marathon or duathlon, the benefits would be:

Such races would be in 2015 so there would be a large window for marketing possibilities and to attract large numbers of entries (HaverHalf and Haver10 this year had around three months to gather entries).

Businesses, authorities, organisations and voluntary groups Jack has worked with in varying capacities with HaverHalf, Haver10 and HaverTri are:

The aim is to have the races with three levels of sponsorship, with 'Gold' being the capital sponsors who has the event named after them, 'Silver' providing smaller cash donation or high value goods and 'Bronze' being groups Jack works with to boost the event or provide discounted goods.

If this is something you would be willing to consider then please get in touch with Jack Tappin to discuss sponsorship and he will be happy to meet up with you. Tel. 01440 420172 Mobile: 07921 501865 Email: haverhalf@gmail.com  or jack.tappin@gmail.com

Sport in Haverhill
To see the businesses in our Sport section, please click here.
Latest Articles