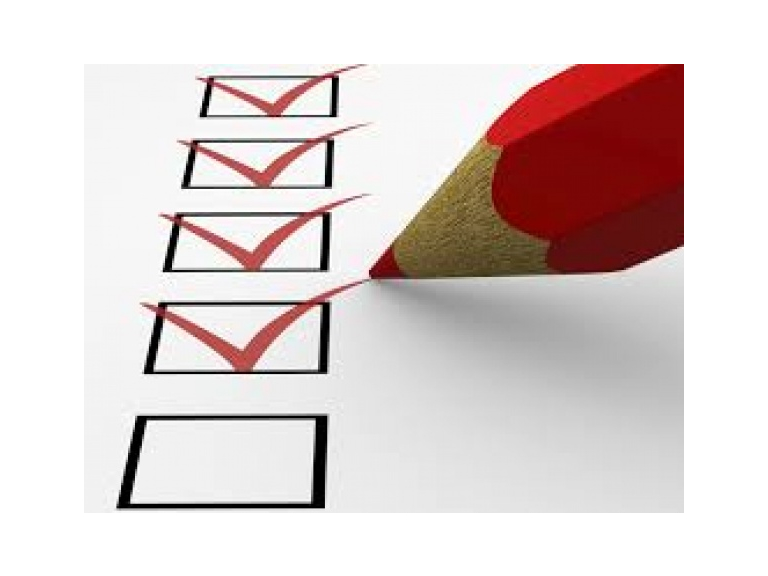 Changes to market licence regulations, would mean that neither would be allowed to operate a stall within our market trading spaces. But they would be able to take out a pitch at a prime town centre location on non-market days.

However, On market days, they could apply for street vending permission to operate at other town centre locations that may be suitable.

Cllr Alaric Pugh, St Edmundsbury’s cabinet member for economic growth said: “We have received complaints about political parties and pressure groups operating on our markets, and our position has been unclear.

“Previously it has been left to the market officer’s discretion to decide whether a political party or pressure group was allowed to operate on the market, which, if left unchecked, could have left us open to accusations of inconsistency or even bias.

“At the same time, we recognise that our market stall holders are businesses, there to trade, rather than to promote ideologies. There is a view that having political parties or pressure groups running stalls alongside market stalls may be off putting to customers.

“So, as part of a review of our Market Licence Regulations, we have sought to clarify our position by moving all political parties – whatever their persuasion – as well as pressure groups away from our markets which are being developed with more traders, events, and great atmosphere.

“We are absolutely not putting a stranglehold on democracy or freedom of speech. There has been a lot of confusion in what has been reported about these proposed new regulations. We recognise that it is important for political parties and pressure groups to be able to communicate with people in the town centres.

“There is a time and a place for everything and the most workable solution is for these parties and groups to at locations that long experience has identified as being good for the dissemination of information.”

The revised Market Licence Regulations will still allow for trading charity stalls on the markets.

The proposals will be discussed by St Edmundsbury’s cabinet on September 2.