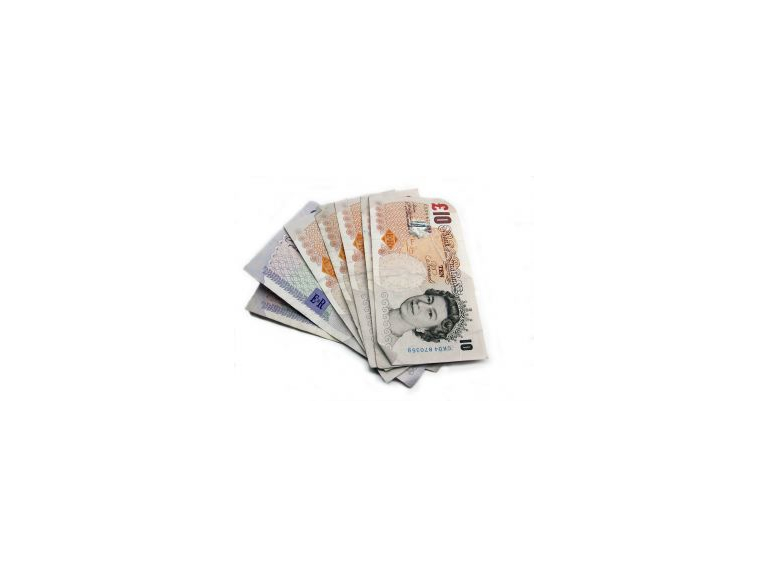 The UK could become the most tax competitive nation in the G7 if measures announced by the Office of Tax Simplification (OTS) today are implemented.

Following a review of the competitiveness of the UK’s tax administration, commissioned earlier this year, the independent OTS is making 50 recommendations to make the UK’s system more competitive.

The starting point for the review is the World Bank’s ‘Paying Taxes’ report on the competitiveness of over 180 countries’ tax systems worldwide. That surveys the total tax burden of businesses, the time taken to comply and the number of tax payments made.

The OTS’s work has focussed on the administrative burdens imposed and having spent four months hearing views from businesses, advisers, representative bodies and HM Revenue and Customs (HMRC) front-line staff, the OTS’s practical recommendations are now laid out in the report. The report also draws on the OTS’s wider researches, including drawing lessons from the tax systems of our close competitors.

The OTS study found that tax competitiveness could be improved further by building on the following themes:

Are traditional adjustments to profits worth the effort, particularly with lower corporate tax rates? The OTS recommends:

2. Ways that Government can help businesses:

3. Building on the possibilities of digitisation:

"Britain already has a competitive tax system, making the UK the second most competitive in the G8 and 14th in the world. While it’s not possible for us to be top of the list worldwide, we can improve further to take us to the top of the G7pile.

"These recommendations are not merely tinkering – they would provide real world benefits to businesses and HMRC alike, saving both time and money should they be implemented. We think what should happen is that they are developed into a roadmap for steady improvement in our tax system – and having such a long term plan would of itself be constructive and add to certainty."