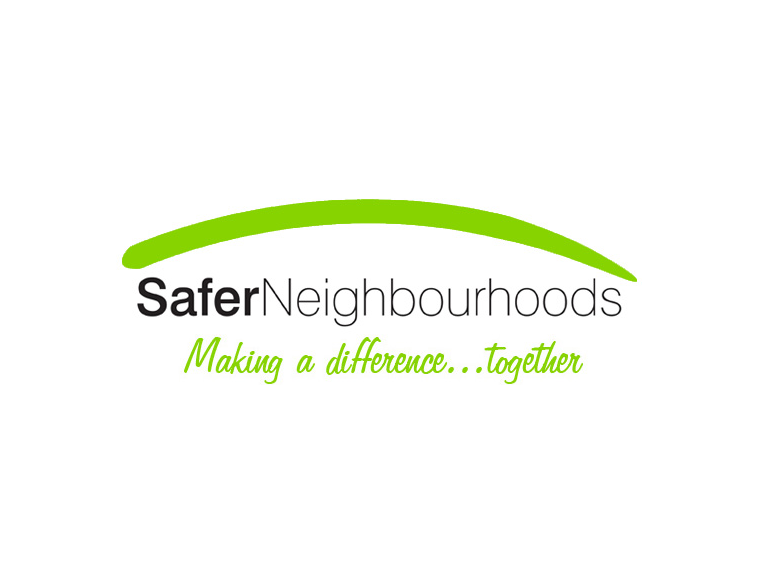 An update was given on the priorities-

Uniform patrols were increased. During the last 3 months a total of 79 additional patrols have been conducted on the Aeroplane Park (50) and in Wortham Place (58) 10 Encounter slips submitted, 14 Stop & Search Forms submitted and 1 positive seizure of drugs.

Significant decrease in burglaries in residential areas.  47 additional patrols carried out on the Chalkstone.

c)    Reducing dangerous and illegal use of pedal cycles on pavements. Daily patrols carried out on the High Street, a total of 11 warnings handed out.

At the beginning of the meeting the public were asked to record any issues they wanted raised as a priority, these were collected along with those that came from in online and the following issues were raised:

Of these the public selected the following were selected as priorities for the next 3 months:

Insp. Ferrie commented that all the issues raised by the public had been recorded and although the Police focus would be on the priorities, it would not preclude them from acting on the other issues as resources allowed.

The next meeting will be held on 8th December 2014 at The Arts Centre, Haverhill starting at 7.00 pm. Refreshments provided.