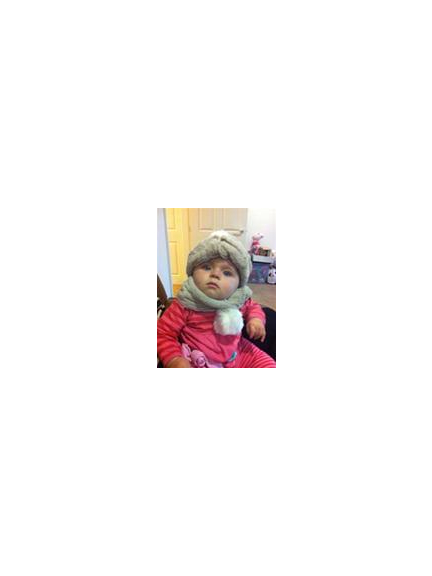 John Boxall ran the London Marathon on 13th April 2014 for Save Babies Through Screening Foundation UK because of the great work they do.

He ran the London Marathon 2014 for the seventh time this year.  He last did it in 2006 to "celebrate" his 40th birthday. Since then children have taken over his life, but having applied for a place every year he was lucky enough to get one for this year and his wife made sure there was no going back.

John previously ran for Macmillan because his mum died from cancer in 1999.  However, this year he spoke about running for another charity and his wife suggested running for Phoebe.

Phoebe is the granddaughter of Ann who John’s wife and he have both worked with in years gone by.  He met Hannah, Phoebe's mum, during this time. Phoebe passed away on the 23rd February 2013 aged 21 months after being diagnosed with Krabbe Leukodystrophy, a rare degenerative disorder that affects the nervous system.

John spoke to Hannah and Ann and they told him about this small charity that supported Phoebe's family; Save Babies Through Screening Foundation UK (aka Save Babies UK).

Save Babies UK is run entirely by volunteers. It promotes the advancement of research and treatments for krabbe disease and other leukodystrophies in the UK.

Save Babies UK has never had anyone run the marathon for them before this year. Hannah and Ann told John about Andrea French, who ran this year and with John running, that made two of them.

John says “I couldn't think of a better or more deserving cause and I immediately felt part of a small but committed and caring team, Team PP as we're known.“

We would all be so grateful for any support for this fantastic charity.  The thought of Phoebe and other babies and families affected by krabbe disease kept John going throughout the Marathon. http://www.savebabies.org/index.html

Also, a big thank you to Red Side Up for printing the posters supporting John’s challenge for FREE.