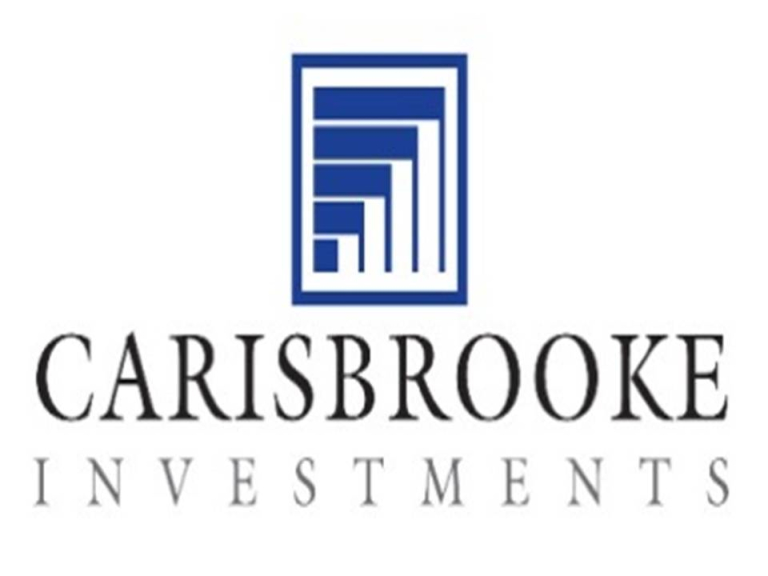 A bid to see up to 200 new open market and affordable homes developed on vacant land within Haverhill Business Park has received a major boost after Haverhill Town Council’s Planning Committee voted to support the proposals.

The plans for the Bumpstead Road site have been put forward by Carisbrooke Suon Developments to help meet local housing needs following a lack of interest from commercial occupiers, despite extensive marketing over many years.

They would see the empty plot developed with around 140 open market homes and up to 60 affordable dwellings.

The outline planning application, which was formally registered with St Edmundsbury Borough Council at the end of 2013, was discussed by Haverhill Town Council’s Planning Committee at its meeting on Tuesday evening.

Support was expressed by several councillors at the meeting, including the Mayor of Haverhill, Councillor Roger Andre, who commented:

“The evidence of a substantial surfeit of land for employment use in Haverhill, without the Bumpstead Road site, is overwhelming, and unlike most designated employment sites this one does lend itself to a residential use. The proposal offers a much needed range of homes, from 1 bedroom to 4 bedroom, at a location adjacent to existing housing associated with established routes to the town and proximity to employment sites.

“With the potential to deliver up to 200 homes within the next 18 months, this proposal will contribute to meeting our community needs for appropriate housing with opportunities for those affected by the bedroom tax to free up much needed larger homes. The developer has an impressive track record in delivering such projects in Haverhill.””

“I was delighted that the Town Council felt able to support the application following its own consideration of the proposals at its meeting last night. I look forward to now seeing the application progress through the planning process.

“Given the current local need that exists for new homes, especially affordable housing, and in light of the sustained lack of interest from potential commercial occupiers to date, we consider our proposals to be logical and in-line with Government policy.”

Nic added: “These proposals would deliver further investment in the town whilst creating valuable jobs in the construction of the much-needed new homes. In addition to the Town Council’s support, feedback already received on the proposals is also encouraging, with immediate neighbours and the Chamber of Commerce both recognising the merits of the scheme”.

Whilst the land is presently earmarked for employment uses, recent changes in Government policy mean that long-standing vacant sites, such as the Bumpstead Road one, now need to be constantly reviewed and developed with alternative uses, where possible.

The plans currently with the Borough Council are in outline form at this stage, in effect seeking agreement on the principle of the housing proposals. If approved, further detailed information will have to be provided by Carisbrooke before any works can take place.

At this stage, it is expected that a final decision on the application will be reached by the Borough Council in March 2014. For anyone with any questions about the proposals, Carisbrooke’s project team can be reached directly on 0800 298 7040.