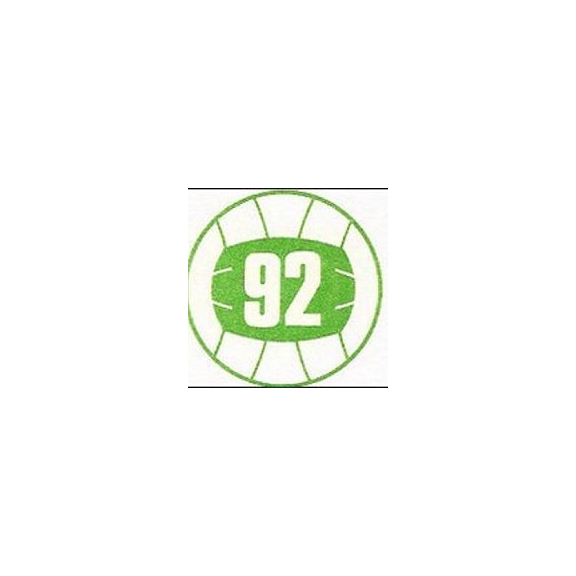 A team of 6 is coming together to raise money for "Help for Heroes" by visiting all 92 football league clubs in 92 hours.

Damian Harriss and a team of 5 others will be taking on the “Visit 92 football league clubs in 92 hours” challenge in May 2015 for charity.

The team are taking on the challenge to raise money for “Help for Heroes” and a local charity “Wednesday for Women" group in Haverhill.

Damian and the team wanted to support 'Help for Heroes’ charity, because of everyone’s awareness of what a great job the charity does and being ex-military forces himself, Damian also knows what great work they do.

The “Wednesday for Women” group provides opportunities for mums to have time for themselves because they may go to groups with their children but often they don’t have time to talk and do things for themselves.

"Wednesday for Women" offers a social side as well as support and advice and sometimes, in the summer, there are outings.  The group is supported by Haverhill Town Council and Abbeycroft Leisure and features guest speakers, a Zumba class, art, a self defence class, women’s health, an exercise class and more.

Damian is hoping to raise £4,000 and possibly more to share between the two organisations.

As part of the preparations, Damian is already emailing all 92 football league clubs and also two bonus stadiums - Wembley and The Millennium Stadium.

The team is looking for sponsorship for this great event, by the means of a banner, which is being produced that they will photograph at every ground visited.  Also, the biggest help of sponsorship is for the provision of either a minibus or car.

To find out more, the team has set up a blog http://92clubsin92hours.wordpress.com so that everyone can find out the latest information and a charity page www.bmycharity.com/92clubsin92hrs