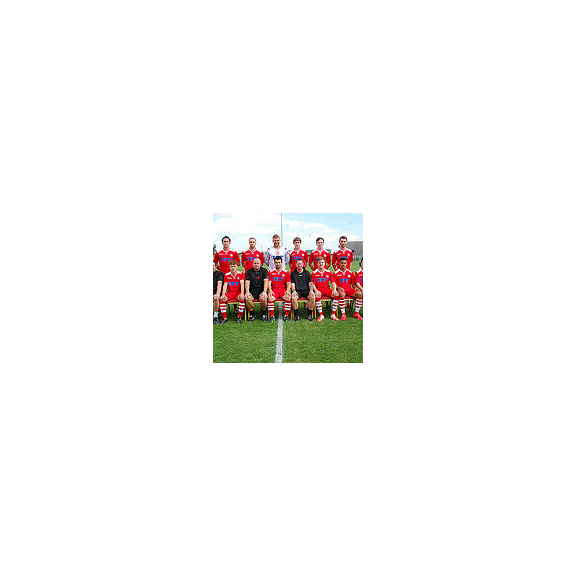 The highest gate in the Premier Division on the opening day of the 2015/16 season saw hosts Haverhill go down to a single Gorleston goal.

That came after just 8 minutes, a daisy cutter of a shot by Mitchel McKay from 25 yards plus bouncing just in front of goalkeeper Alex Archer, taking it past him and into the net.

A great save from Archer denied Keegan Middleton minutes later, the home side going close on 20 minute when Ricky Spriggs’ flick header from a Michael Shinn free kick went just wide of the mark.

The second half was short of goal mouth action but both sides had chances to add to the score line, which Luke Goreham thought he’d done as he challenged for the ball with defender Marcus Hunt, the ball going towards the goal line and, as Goreham turned around celebrating, it spun off the ground and hit the foot of the post before being put behind.

A spectacular save from ‘keeper George MacRae denied half time substitute Rory Jebb before Haverhill thought they’d have a chance to equalise, Ryan Weaver with what looked like a clear penalty in the area under a challenge by MacRae on 88 minutes but no penalty kick was awarded.

Man of the match : Marcus Hunt.