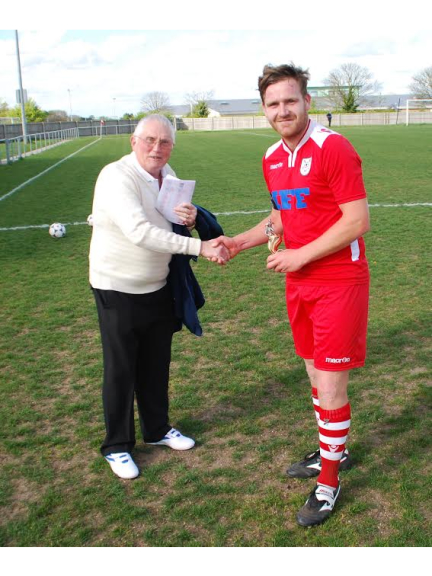 THURLOW NUNN LEAGUE PREMIER DIVISION
HAVERHILL ROVERS 0   DISS TOWN 1
Haverhill ended their home league campaign with a loss to Diss before the latter are relegated at the end of the season.
The first half had Diss hitting the Haverhill post, and the bar twice, in the space of two minutes before they scored what proved to be the only goal of the game on 37 minutes; Ben Lewis made a great turn to lost his marker 35 yards out and then placed a curling 20 yard effort into the top right corner of the net, home goalkeeper Graham Smith again left helpless to make a save.
Come the second half the hosts were a much improved side, passing the ball well between them and looking to engineer an equaliser. Unfortunately, despite sustained pressure on their opponents, the best chance was a half chance and it came in the 82nd minute, Charlie Sigler’s volley from the right corner of the area only find the netting of the same corner at which Lewis had earlier scored.
ROVERS : Smith, Holmes, Burr, Shinn (Baughurst, 46), Wilderspin, Hunt, O’Brien (Alleyne, 46), Elkins (Moody, 86), Sigler, Abbott, Newnes. Subs not used – Shulver, Murray.
More