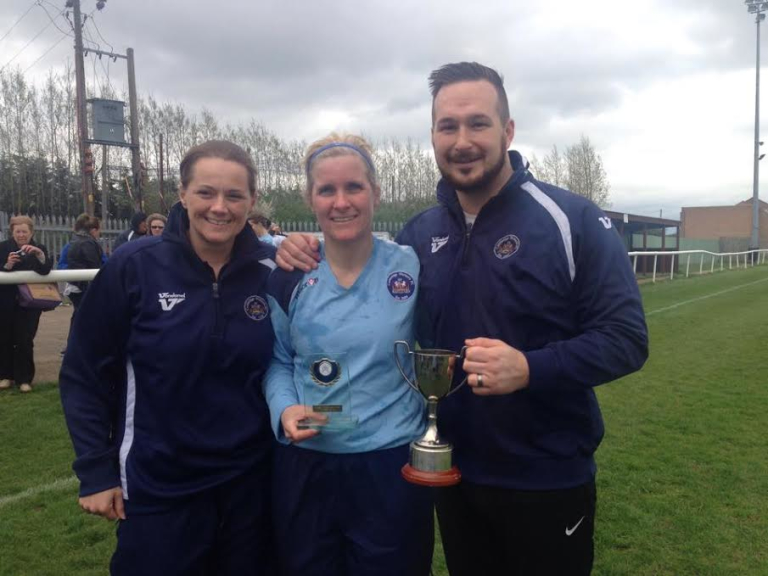 Gary was a player at Haverhill Rovers from the age of 11 and himself played for the then U18s and Reserves before injury curtailed his playing career.  From there he moved into coaching and was given his first opportunity with West Wratting which he moved from the Sunday side through to their First Team via their Reserves.  He also worked for two seasons with Cambridge Women, seeing them raise 2 Cups.  Coaching badges include an FA Level 2 and two Youth Modules and as a resident in Haverhill since the age of two has a good understanding of all that the ethos of Haverhill Rovers is about.

The new reserves team will be predominately made up of the club’s existing U18 team and will be looking to enter the Thurlow Nunn Reserve League for next season where we will able to provide the required stepping stones between the clubs ever growing EJA academy system through to the first team.

Rovers’ Chairman Ali Shulver stated “The club is keen to continue to provide opportunities for the development of local youth players as we see this as a must.  To ensure we have a sustainable club moving forwards I hope the town really get behind what we are trying to develop for the future. Gary has gained some valuable experience after managing West Wratting and he is passionate about working with young players.  He fully understands this after he has come into the club over the last month and got involved in running the talented U18 team alongside Peter Betts with great success.”

The club has struggled to field a reserve team in recent seasons but Shulver added “There were factors outside of Rovers control that made this difficult but we now have a side who are more than capable to slot in and I am very confident they will more than hold their own whilst also providing Michael with good cover for the first team squad.”