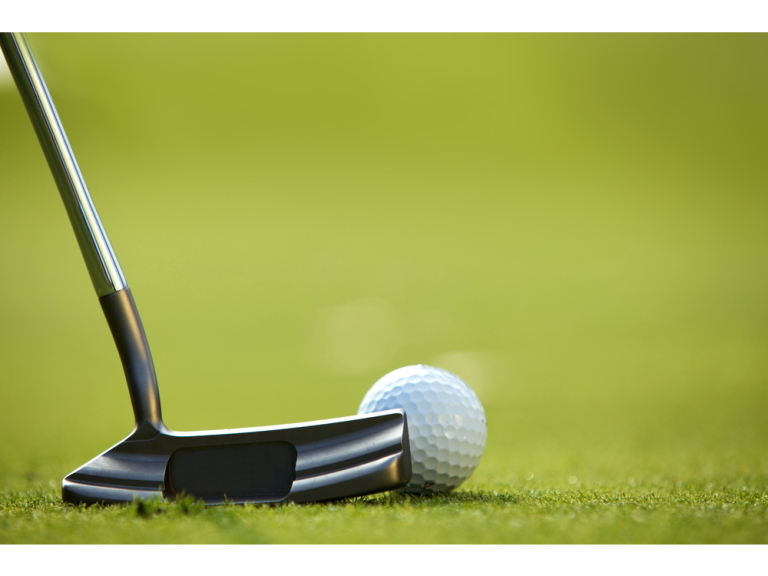 The Ladies Midweek Stableford was played on Wednesday 22nd July. Linda Alexander was the clear winner, returning a superb score of 43pts, reducing her handicap by 4 shots to 19, under the exceptional score reduction. Jackie Condon finished in 2nd place with 40pts reducing her handicap by a shot to 11 and Leah Letcher  finished in 3rd place with 39pts, reducing her handicap by 2 shots to 27. Anne Reed was the runaway winner in the Saturday Stableford played on 25th July. Former Parklands Academy Member Anne, who has only been playing as a full 7 day member since April, claimed an impressive victory by returning a score of 45pts, slashing her handicap by 5 shots to 31. In 2nd place was Haverhill Junior Fiona Stokes with 34pts and in 3rd place Kirsty Iron, another former Parklands Academy Member who also joined back in April, with 31pts.

The Ladies Cranworth quarter finals were played at Stowmarket on Thursday 23rd July. Haverhill were drawn against a very competitive team from Ufford Park who seized the advantage following the morning foursomes matches. Despite a valiant effort from the Haverhill Team to battle back during the afternoon singles, the Ufford Ladies consolidated their early lead to win by 6½ -2 ½ and have qualified through to the semi finals. Ufford will go onto meet Stowmarket and Aldeburgh will meet Fynn Valley, both matches will be played on 27th August.

Haverhill Juniors competed in the Waddup Windows Trophy on Friday 24th July. Despite difficult weather conditions, as it rained persistently throughout the competition, all  the Juniors taking part finished their round, for which they were all commended by Junior Organiser, Doreen Darbey. The winner of the Stableford competition was Fiona Stokes with 26pts. The Medal was won by James Iron with 91-12-79, in 2nd place was Junior Captain Dan Walker with 94-13-81 and in 3rd place was Josh Hulyer with 99-15-84.

Haverhill Golf Club’s Social Committee invited non golfers to take part in their Foxes & Rabbits competition on Saturday 25th July. The format comprised a golfer (fox) to play the shots to the green and a non golfer (rabbit) to putt out and the competition was played over 10 holes. This popular event was very well supported once again, with 39 pairs taking part this year. The overall winning team were Matthew Russell ‘fox’and Peter Russell ‘rabbit’ with a combined medal score of 40. The winning ‘fox’ was Jason West with a score of 17 and the winning ‘rabbit’ was Emily Walker with 21 putts on count back.