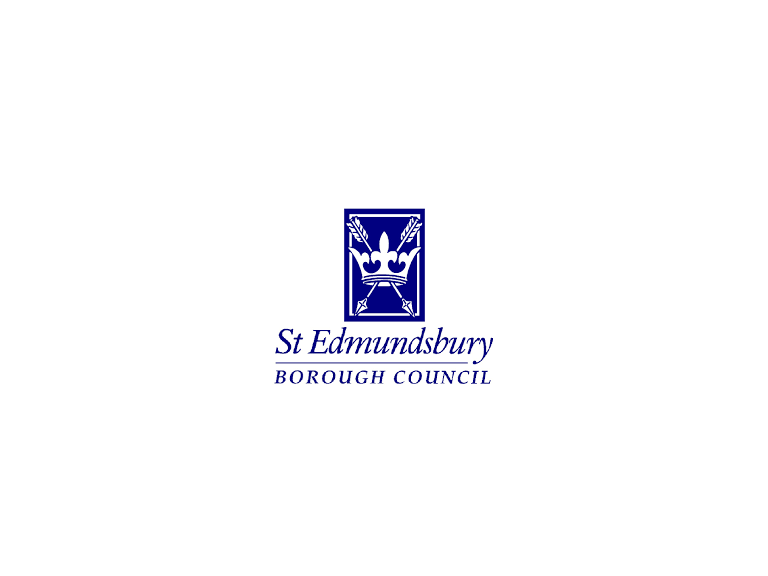 St Edmundsbury’s residents could be asked to spend an extra £3.49 a year (under 7p a week) on their local services if councillors approve a small council tax increase – the first rise for six years.

“Thanks primarily to long term strategic thinking, cutting costs, doing things differently and sheer hard work with others, I'm proud that St Edmundsbury has been able to freeze its council tax for six of the last seven years while maintaining, and often improving, our services. However, our traditionally largest source of Government funding, the Revenue Support Grant, has been reduced year-on-year and is now being phased out completely. The Government has also made it plain that local services will need to be funded by local people and businesses.”

“We receive a small portion of council tax and have managed to make that stretch to cover our services for a good number of years. Now we need local people to give a little extra support for their local services if we are to protect them. Alongside that we will continue to invest in projects which save taxpayers’ money over time, continue to reduce costs further and make efficiencies wherever possible, and also consider which services are appropriate for charging only the users instead of every taxpayer.”

In the 2016/17 financial year around half of the borough’s income will be from fees, charges and business rates, with less than a quarter (21%) coming from council tax. Approximately 4% will be from the main government grant – in the last two years this grant has halved and it will be cut to zero over the next three financial years.

“St Edmundsbury has always focused on a good quality of life for our residents. This really shines through when you see the successful support for businesses, improvements in our town centres, our focus on rural areas and the way that Vision 2031 is being brought to life. We work with our communities to support them as they deal with the things that really matter to them and we want to continue to deliver good, useful and valued services. Just a little more, an extra 7p each week, will enable us to support those who live and work in the borough to achieve their ambitions.”

St Edmundsbury’s Cabinet will consider the proposal on Tuesday 9 February, with a meeting of the full Council on 23 February making the final decision. The new council tax rate would apply for the April 2016 to March 2017 financial year.