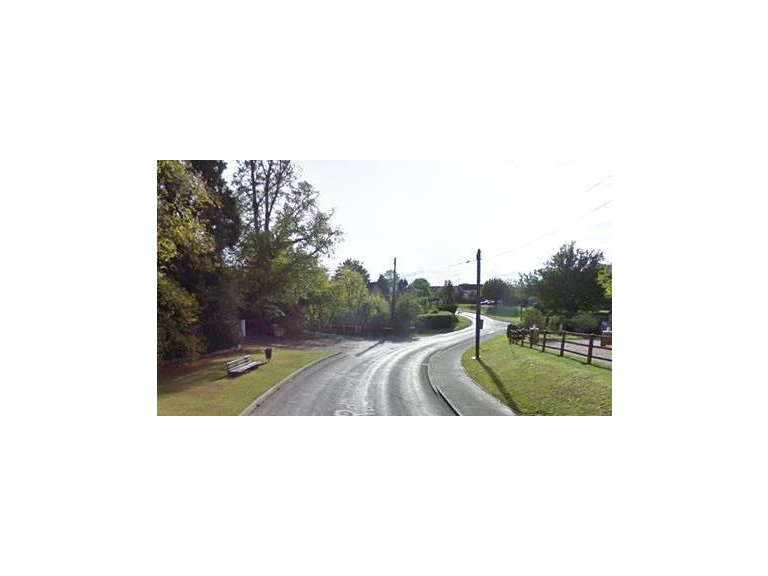 The residents of Kedington have started a petiton with the aim of reversing the application from approved to rejected.

A large housing development in Kedington was given the go ahead despite villagers and councillors objecting the proposition. The planning application for 40 houses with garages and parking spaces was approved by St Edmundsbury Borough Council earlier this month.

28 pages of objections were submitted by the Parish Council containing a huge number of reasons why the project should be rejected, however the application was accepted.

The residents of Kedington have gone on to create a petition against this housing development and are calling for the public to get involved and sign it. The villagers feel their concerns have not been listened to which include:

Do you think there should be yet more houses built in Kedington? Perhaps they will be overlooking your garden or effect the roads around this area where you live? There are only 2 small shops in the village and by building more houses this will put a strain on the whole infrastructure. The 12th Century village will rapidly begin to lose its beautiful open spaces and its character. Voice your opinion and sign the petition here.