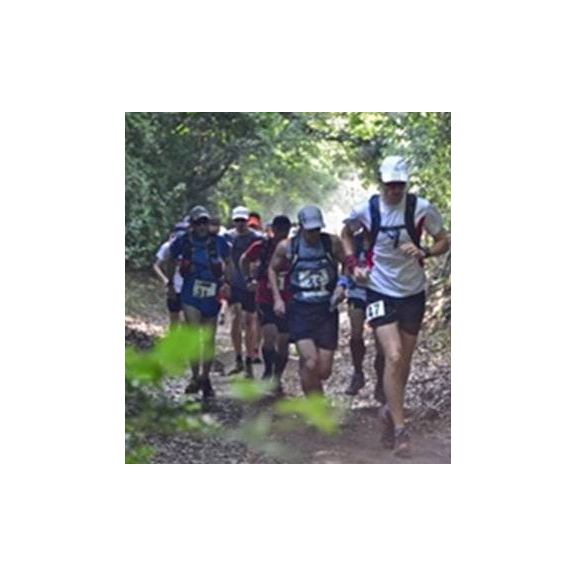 A new running festival has been launched in Suffolk.

Dig Deep Suffolk is believed to be the first event of its kind in the area and will feature trail running over a variety of distances and will comprise of the 5.5 mile Rendlesham Dash Trail Race, a 20k Trail Race, a 28 mile ‘Intro Ultra’ Trail marathon and the 50mile Ultra Tour of Suffolk.

The event will be based at Wantisden Hall (near Woodbridge) where competitor camping and registration will be located along with talks, demonstrations, films and running retail provided by Sweatshop (Ipswich).

With the event planning for all the races in the hands of Eight Point Two, adventure event organisers, the whole weekend promises to be one not to be missed. Dig Deep Suffolk is a new event following the success of Dig Deep Peak District. Eight Point Two are also the organisers of the ever popular Suffolk Whole Hog.

Ian Loombe, Eight Point Two’s Managing Director said: “The Dig Deep Peak District event is really popular and we knew that Wantisden would be a fantastic spot to host another event. It’s taken a lot of work to get the routes finalised in order to make the best of the fantastic trails in Suffolk. However, the work has paid off and we think that the courses are superb!”.

Ian Bliss, Co-race director, is from Ipswich and has spent many years running the local trails. “It’s a beautiful and diverse area” he said, “The coastline is stunning and the routes all go through the beautiful Rendlesham Forest. The trails show the best of Suffolk”.

“The Ultra Tour of Suffolk, the blue ribbon race of the event, is a tough race but it’s probably accessible to all runners with the ambition of running 50 miles. If you’re looking to do your first ultra marathon then the Suffolk Trail Intro Ultra (at 28 miles) would be perfect! That’s the beauty of this route and event, it should appeal to everyone. The shorter races (Rendlesham 20km Trail race and Rendlesham Dash 5.5 mile race) are a great way for those taking their first steps into trail running to appreciate the difference from running on roads”.

It is estimated that the fastest runners taking part in the Ultra Tour of Suffolk will complete the course in around 7 hours, after covering a total of 50 miles

The Dig Deep Suffolk event will take place on the 6th and 7th of September 2014.

More information and entry details are online at www.digdeepraces.co.uk