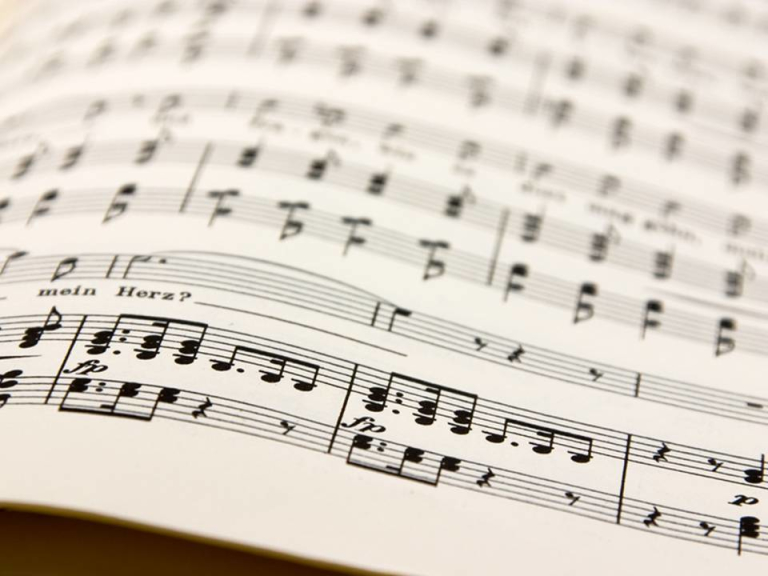 The 2014 award-winners for the inaugural Deena Shypitka Music Awards, promoted by Haverhill Sinfonia, have been announced. The awards are offered for musicians of any nationality up to the age of 28, who are studying on a postgraduate music course. The awards are in memory of Deena Shypitka, who was involved with Haverhill Sinfonia since it was formed in 1986 and worked tirelessly dealing with the organization and administration until her death in 2013.

Nic Rumsey of Carisbrooke, the developer of Haverhill Research Park said: “We congratulate Julian Clef on his award and we are delighted to have sponsored the Solo Piano category. We strongly believe that the competition exemplifies our town’s dedication to creating a rich cultural, as well as business community.”

Fulvio Capra (clarinet)
Studied at Conservatorio L. Marenzio, Brescia; Haute Ecole de Musique de Geneve and currently at Royal Academy of Music, London. He has performed with the Orchestre de la Suisse Romande, the Mahler Academy and the Chamber Orchestra of Geneva. He has appeared as soloist throughout Italy, including on Vatican Radio.

Thomas Aldren (violin)
Studied at King's College London and currently at the Royal Academy of Music. Thomas has been Leader of the National Youth Orchestra (2011), University of London Symphony Orchestra (2012-13), London Mahler Orchestra and a member of the Britten Pears Orchestra. He is also first violin of the Delmege Quartet. He has performed with many orchestras as soloist and has a scholarship from the Royal Academy of Music.

Henry Roberts (flute)
Studied at Guildhall School of Music and Drama, where he is currently studying on the Masters in Orchestral Artistry course. He received scholarships from the Guildhall and the English Speaking Union. He gives many recitals and appears as soloist with orchestras.