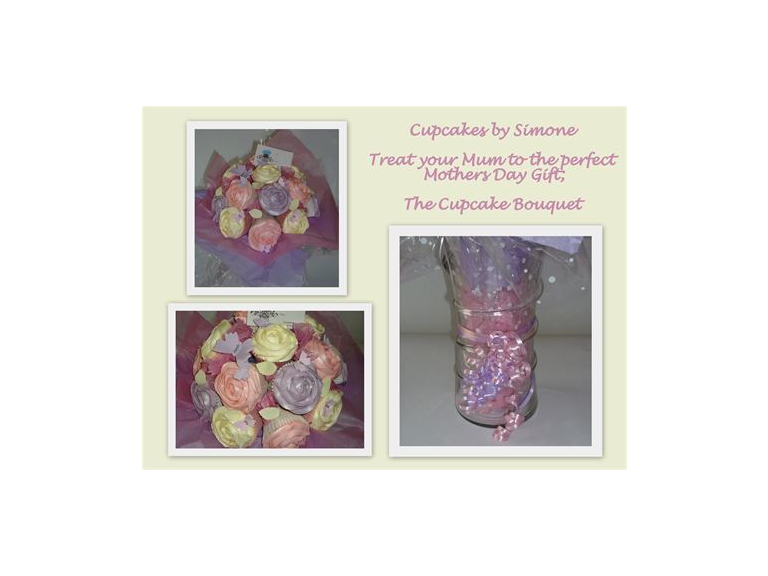 Mothers are the selfless creatures who make the world go round and no matter how old you are, a hug from mum makes everything better.  And over the years the world has seen some pretty extraordinary mums.

The world's most prolific mum was a Russian peasant, who is said to have given birth to a whopping 69 children between 1725 and 1765. Born of 27 pregnancies were 16 sets of twins, 7 sets of triplets and 4 quadruplets. Despite her doing all the work, she is known only as the wife of Mr Feodor Vassilyev... typical!

Omkari Panwar, at 70 years old and already a grandmother, set the world record for the oldest mother. Omkari and her 77 year old husband Charan Singh Panwar already had two grown-up daughters, and five grandchildren, but were desperate for a son and heir.  Their wish was finally, if somewhat controversially granted after IVF treatment delivered them a boy and a girl in July 2008 in India.

Perhaps a touch too much pasta and pizza led to Signora Carmelina Fedele giving birth to an eye watering 22 lb 8 oz boy in Italy, in 1955.  My guess would be that he remained an only child!

At the opposite end of the scale, the smallest surviving baby ever born is tiny Rumaisa Shaik. She weighed just 8.6 oz and was only 10 inches long when she was born on September 17, 2004. One of twins, her sister, Hiba, weighed just 1lb 4oz (563g).  Both are thriving now.

Now whilst we're talking about mothers, how did a man get in on the act?  Well one Mr Thomas Beatie managed to achieve the impossible, and at the age of 34 gave birth to Susan Juliette Beatie on June 29, 2008.  Mr Beatie was born female but underwent transgender surgery to become male; however he retained his female reproductive system, and has since gone on to produce two sons.

A mother is a person who seeing there are only four pieces of pie for five people, promptly announces she never did care for pie. ~Tenneva Jordan

How is this relevant?  Well, find me a mother who doesn't adore a sweet treat.  And what better treat can there be to show mum how much you love her than a delicious, home made, personalised cupcake?  Cupcakes by Simone promises beautifully baked, exquisitely decorated and almost impossible to resist bespoke gourmet cupcakes.

Based in Haverhill, Cupcakes by Simone hand bakes fresh cupcakes, cupcake bouquets, giant cupcakes, wedding cakes and favours as well as cake pops and push pops.  From weddings and birthday celebrations for adults and children alike to corporate and community events Simone can provide delicious, unique sweet treats for you, your guests or as gifts.  Vanilla, chocolate, lemon, peanut butter, strawberry and raspberry are just some of the delicious flavours to choose from. Or for something a bit different Simone's Chocolate Orange, topped with a Terry's orange segment or the 99 topped with a Cadbury's flake, Oreo cupcakes, After 8 or Dime Delights (anyone else really REALLY want cake now?!)

And for Mother's Day, Simone has some fabulous offers including cupcake bouquets for £30 (flowers are SO last season!) Boxes of 4, 6 or 12 cupcakes at just £6, £10 and £18 respectively, and boxes of 12 can be personalised.  What mum wouldn't be delighted with cupcake teapot or flower pot, not just something different but supplied in re-usable silicone cases so mum can have a go at making her own treats!  Minimum order is two but at only £2.50 each who needs an excuse to buy a lot more?!

And what does any woman love more than anything?  It's all about the shoes and bags.  Yes, Simone really does do cupcake handbags and shoes!

All Cupcakes by Simone are freshly made using the finest ingredients and free range eggs, and if you ask really nicely she can even take the calories out...ok, that bit is just wishful thinking on my part but I promise calorie consumption has never been more justified by taste, texture and sheer indulgence!

Check out all there is to know about spoiling your mum with Cupcakes by Simone by heading to our Business pages where you can find full contact details or call Simone on 01440 869174.