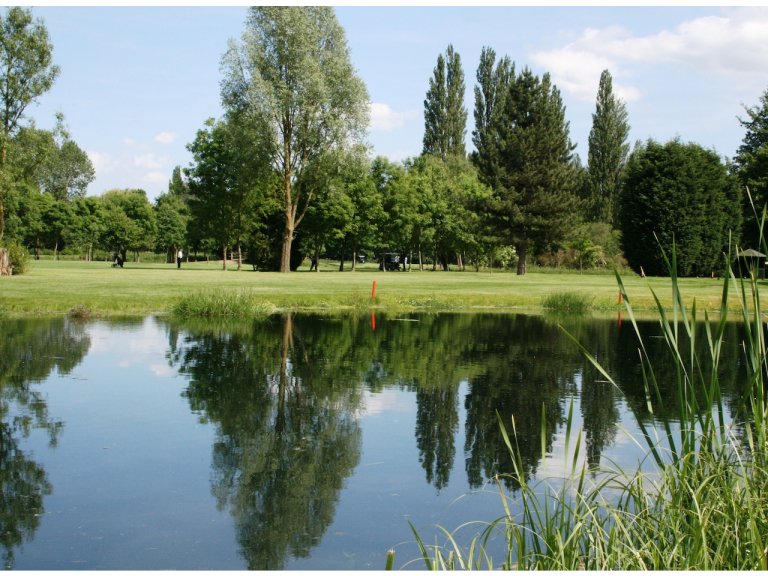 Hintlesham Golf Club hosted the Suffolk Winter Alliance on Wednesday 17th Feburary. A field of 68 players including 2 Professionals took part on a course which had held up well, given the recent weather, with only one temporary green in play. The Professional prize was won by Phil Westley of Hintlesham with a score of 80 and the runner up was Alex Davey of Stowmarket with 83. The Four Ball Better Ball Stableford Competion was won by the Stoke-by-Nayland pairing of Paul Nuttall & Craig Morton with 45pts. In 2nd place were Sam Ward and Jason Finbra (Ufford Park & Halesworth)  with 44pts and in 3rd place were Ash Hammond & Nikki Spong  (Hintlesham) with 43pts.

The Haverhill Ladies Midweek Stableford was played on Wednesday 17th February. The winner was Mary Sail with 31pts, in 2nd place was  Jackie Condon with 30pts on count back and in 3rd place Gerry Wheatley with 30pts. In the Saturday competition on 20th February, Mandy Williamson continued her recent form to claim victory with 34pts. In 2nd place was Elaine Ward with 33pts and in 3rd place Jackie Condon with 27pts.