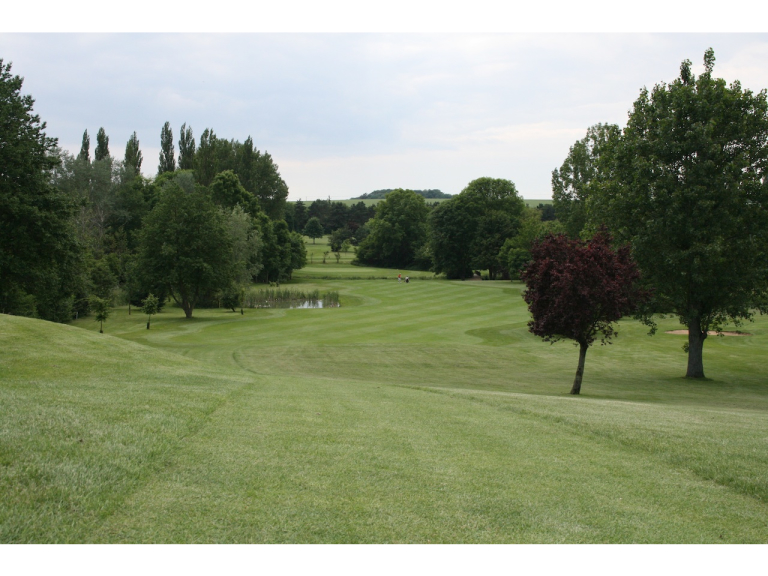 Haverhill Ladies competed in a Stableford competition on Saturday 23rd January. The winner was Mandy Williamson with a commendable score of 31pts, in 2nd place was Anne Reed with 28pts and in 3rd place Lyn Fish with 27pts. It was also reported that Mandy had recently enjoyed success with her playing partner Pat Wellstead in the Ladies Winter Foursomes final, when they beat the 2016 Lady Captain, Val Shipp, and her partner Lyn Fish to claim overall victory.

The Suffolk Winter Alliance moved to Waldringfield on Sunday 24th January. An impressive field of 103 players, including five Professionals, played a course that although it had a lot of overnight rain, played very well with greens that were faster than they appeared. The Professional prize was won by Sam Forgan of Stowmarket with a five under par 66 and the runner up was Patrick Spraggs of Woodbridge with 71. The Team event, with any two from four scores to count, was won by the Stoke-by-Nayland team of John Sandford, Mark Chaplin, Richard Bland and Daniel Goddard with 89pts. In 2nd place on count back were Sam Ward, David Hughes, Andy Baker and Jason Finbrar (Waldringfield, Aldeburgh, Woodbridge and Halesworth) with 44pts on count back on the back 9. In 3rd place were Sam Forgan, Ben Forgan, Andy Forgan & Trevor Golton  (Stowmarket) with 88 Points (43 back 9).