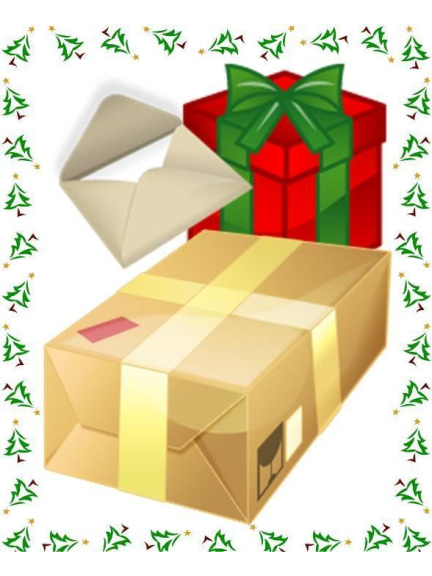 The Post Office wants to help you get your cards and gifts to family and friends in good time for Christmas, so they have provided us with a handy list of last posting dates.

Sending in the UK

To make Christmas 2013 with the Post Office a little easier they’ve also created a simple festive reminder service.  Simply let them know where you’ll be sending your items to and they’ll let you know when it’s time to post them.

The Post Office also follows it up with a text message one day before (if you've provided a mobile number).

Christmas in Haverhill
To see the businesses in our Christmas section, please click here.
Latest Articles