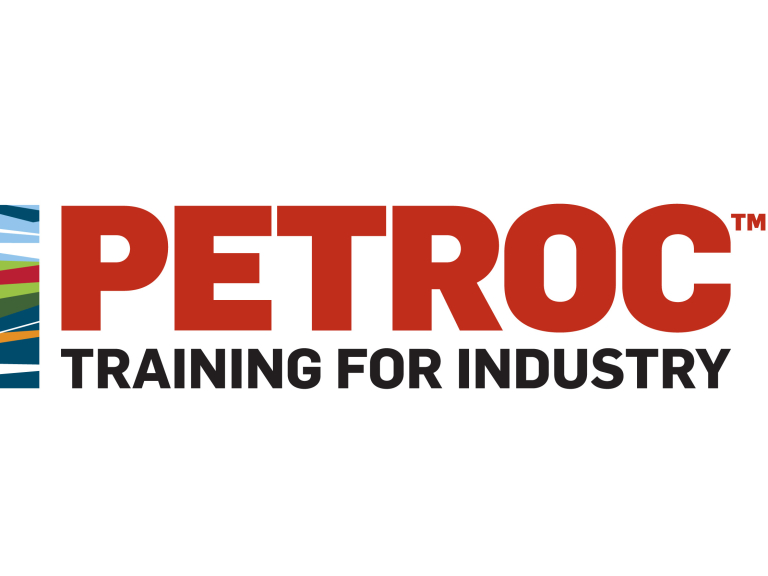 Jordan Portchmouth, Kaan Cakir, Jack Innes, Jacob Nosworthy, Luke Clarke and Colby Dawes are in their first year of a diploma in Construction and the Built Environment at the college’s North Devon Campus, and competed against experienced teams on HNCs and Foundation Degrees at Plymouth University, Exeter College and South Devon College.

“It was incredibly interesting and a fantastic competition to be part of. We were all very surprised to win considering we’re only first year students, so from that respect it was a huge confidence boost for us all,” explained Jordan.

“We were all extremely proud of the students,” said lecturer John Popham, who accompanied the students on the day.

“Every one of them were a credit to themselves and the college in their efforts and behaviour,” added John.

Petroc
Why not check out this Colleges business in Exeter. Petroc is a 'thebestof' business member.
Latest Articles