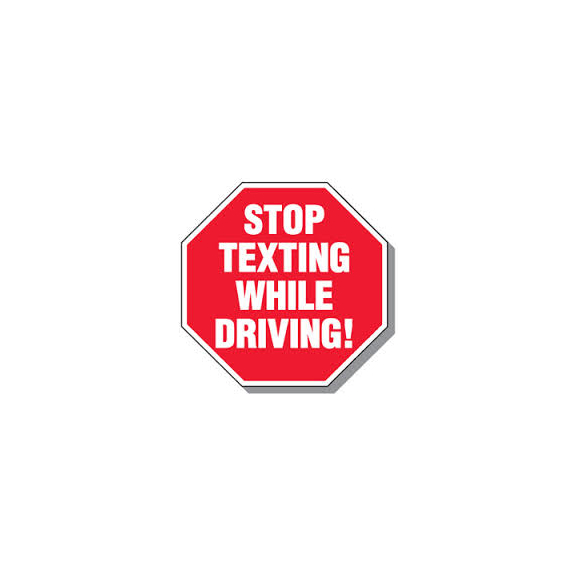 It can be very easy to get distracted at the wheel, but just how dangerous can using a mobile phone while driving be?

In 2011, 23% of all auto collisions were because of drivers using a mobile phone and that equates to 1.3 million crashes.  While talking and dialing numbers on your phone is very dangerous due to the time you take your eyes off the road to send a text message this means you are 23 times more likely to crash your car.

Unfortunately, it's not just the car that comes off worse for wear.  You are likely to not only damage your paintwork and your pocket, but you could hurt yourself or other road users and its proven that texting and driving can be FATAL.

To prove how the different types of phone use can affect concentration, simulators gauged peoples driving ability and reaction times in various states of distraction.  They drove while sober (as a control), and while at the legal alcohol limit.  On a separate day they drove while using their phone to chat and text.

The average time taken to react to hazards when sober and not distracted was just over a second.  After drinking, their reaction time rose to 1.2 seconds, and it was fractionally higher still when speaking sober on a hands-free kit or hand-held mobile phone.  So even though it's legal to use a hands-free kit while driving, our researchers found it just as distracting as using a hand-held mobile.

Texting behind the wheel is however the worst.  When attempting to write a text message, the average reaction time jumped to two seconds.  In all but one of the tests, texting diminished our drivers abilities more than drinking, or any other type of phone use we tested in our research.  This resulted in the driver getting closer to the car in front, by an average of around 12 metres, suggesting those who text and drive are more likely to tailgate.  Their tendency to drift between lanes also increased.  One of the researchers even ‘crashed’ while attempting to send a text message.

North Devon does not have a motorway and this means people often believe they have the time to send a quick message.

However, that message could cost you and/or others their lives!!

So, just wait till you can pull into a safe parking place.  Also. if you pop your phone on silent as you drive as you won't be distracted by any calls, messages or notifications leaving you free to concentrate on the road ahead and maybe even your singing voice!