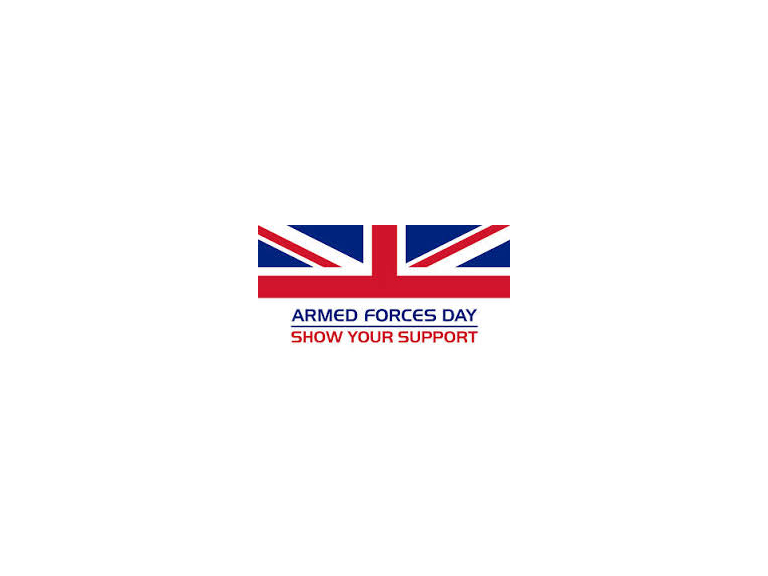 Armed Forces Day is a chance to show your support for the men and women who make up the Armed Forces community: from currently serving troops to Service families, veterans and cadets.

There are many ways for people, communities and organisations across the country to show their support and get involved, from attending an event or joining us online to throwing a party or local event.

Armed Forces Day celebrations begin on Monday 20 June when the Armed Forces Day flag is raised on buildings and famous landmarks around the country.  Reserves Day for this year only, has been delayed until 8th September and will provide an opportunity for the country to recognise our Reserve Forces.

Showing support for the Armed Forces provides a much valued morale boost for the troops and their families.  You can find out more about what they are doing at home and around the world by visiting the official sites of the Royal Navy, British Army and Royal Air Force.

Number 10 Downing Street, Government departments and Local Authorities are flying the flag this week to show their support for the Servicemen and women of our Armed forces, past and present.

For more information on Armed Forces Day, how you can get involved and for events in your area visit the official website at:  https://www.armedforcesday.org.uk/.