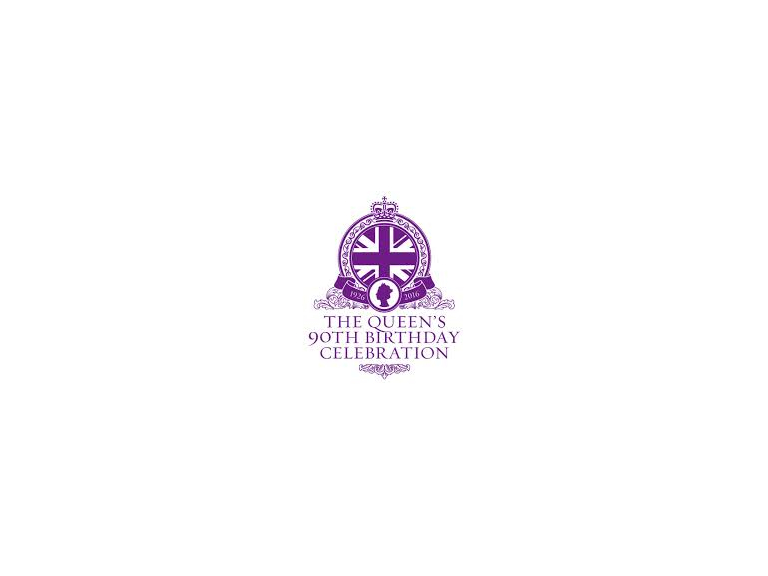 There will be an opportunity to celebrate on Thursday 21st April 2016, when beacons will be lit throughout the United Kingdom, Channel Islands, Isle of Man and UK Overseas Territories in celebration of Her Majesty The Queen’s 90th Birthday.  To date, 255 local communities, including town and parish councils, local authorities, youth groups and organisations such as the Royal Agricultural Benevolent Institution, the Crown Estates, Windsor, Historic Houses Association, English Heritage, National Trust, Country Land and Business Association, Trinity House, the Royal Air Force, National Association of Local Councils, Local Government Association, Once Voice Wales, National Association of Civic Officers and the Convention of Scottish Local Authorities have agreed to take part.

Please participate by lighting a beacon, uniting the nation in common celebration of this important milestone in The Queen’s life.  The beacon lighting time will be confirmed at a later date but please plan around lighting it in the early evening.  The Beacon Project, by agreement with The Royal Household, will form an important part of The Queen’s 90th birthday celebrations, and Her Majesty The Queen has graciously agreed to light the Principle Beacon on 21st April 2016.

Your event could be large or small.  There are three types of beacons that may be used - 1) the traditional bonfire beacon, 2) a beacon brazier on top of a tall wooden post that has been previously erected for similar occasions and 3) a gas-fuelled beacon of the kind lit for The Queen’s Diamond Jubilee in 2012 and VE Day in May 2015.  The choice is yours.

For the first time in history, members of the Army Cadet Force, representing the youth of our nation, will be taking gas-fuelled beacons to the top of the four highest peaks in the United Kingdom - Ben Nevis, Scotland; Mount Snowdon, Wales; Scafell Pike, England, and Slieve Donard, Northern Ireland.  You may use your beacon lighting and associated events as a way of raising funds for local or national charities.  Or you can simply enjoy the occasion with family and friends, one of whom may even share a 90th birthday with Her Majesty.

To confirm your involvement and assist in easy communication and correct registration of your event, please find all the registration details at:  http://www.northdevon.gov.uk/media/377005/queen-birthday-beacons-v20_1.pdf.