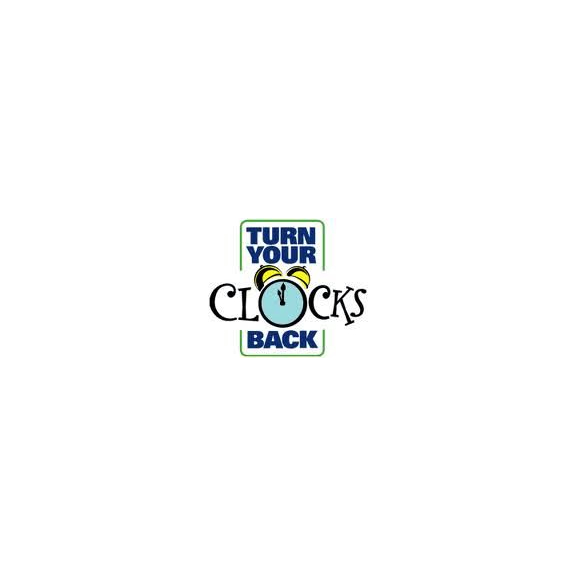 Fall back, spring ahead…

Daylight saving time was the idea of Benjamin Franklin during his 18th century days, who decided to increase the number of productive daylight hours we have, during the seasons when the sun is more proninent in the sky.  Today, the additional hour of sunlight we gain, by setting our clocks one hour ahead of time, allows us to close up shop an hour early, and to enjoy play time after the work day is done while the sun still beams high above us.

The extra daylight hour we now enjoy did not immediately gain acceptance during Benjamin Franklin's time.  Instead, the practice was born of necessity during World War I and II.  The practicality of Franklin's idea came into force during these days, when scarcity and rationing were the way of the world.

By following their normal routines and by going to bed hours after sundown, people relied upon artificially generated light, which depleted the scarce reserves of fuel in its generation.  Germany realized that this precious commodity could better be used to serve the war effort, and instituted the first daylight saving laws in 1915.  Those who refused to comply with the lights out curfew faced punishment.

England followed suit in 1916, and, finally, the United States, in 1918.  The United States reinstated the daylight saving laws on a national basis during World War II.  The close of the war ended the law's necessity, but the national habit continued on a voluntary basis.

So The Bestof Barnstaple wishes you all a pleasant extra hour in your beds, but above all a very safe and enjoyable winter!

A busy wife and full time mum to two daughters who's family have lived in Barnstaple and the surrounding villages for a long time!