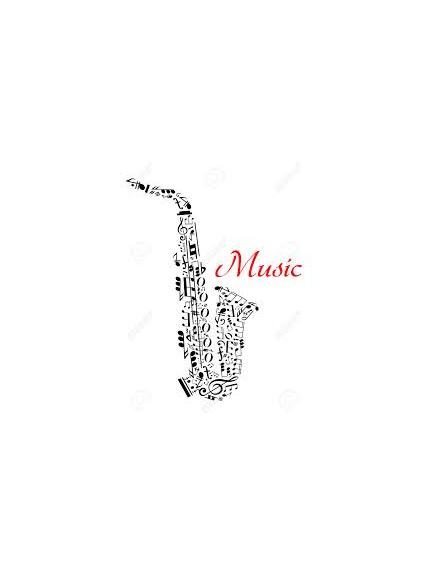 Barnstaple Concert Band, is hosting a concert in memory of its long-serving musical director, Mr Graham Lacey, who died on 22 October 2015.

Graham was born in Birmingham, where he attended the Birmingham School of Music and played in the orchestra at the Birmingham Hippodrome. He was recruited to the City of Birmingham Symphony Orchestra where he played second trombone from 1963 until 1973, during which time, the Decca record company made several recordings.He left Birmingham to live and work in Scotland, where he created the Highland Orchestra, which is still in existence today.

During his lifetime, Graham also played professionally with several other orchestras, including the Welsh Opera, The London Philharmonic and Bournemouth Symphony.

For the last 40 years of his life, Graham lived and worked in North Devon. He taught students of all ages over many years and was head of brass for Devon. Many of his students went on to play in the National Youth Orchestra. He also played his trombone professionally with many local orchestras and musical Graham played with Barnstaple Concert Band for several years, and was made musical director in 1990. This position was held by Graham until he sadly passed

During his time at Barnstaple Concert Band, Graham expanded and built upon the repertoire, and founded the Training Band, which continues to thrive,encouraging new players, and players returning to music.

The memorial concert will be held at 7:30pm on 29 April 2016, at Christchurch, Bear Street, Barnstaple, EX32 7BU. Many of Graham’s former pupils, friends, colleagues and former band members have been invited to join the band for the evening. The concert will include vocal and instrumental solo’s and a trombone Catherine Nicholls, Graham’s successor as musical director with the Barnstaple Concert Band, will lead the memorial concert. Catherine, a local music teacher, has played with the band since 1992, and was the Assistant Musical Director for many years.

Admission to the concert is free, and all profits from the raffle and retiring collection will be donated to Marie Curie and North Devon Hospice.

For more information about the concert or to find out more about Barnstaple Concert Band or Training band please email: barnstaplecb@gmail.com