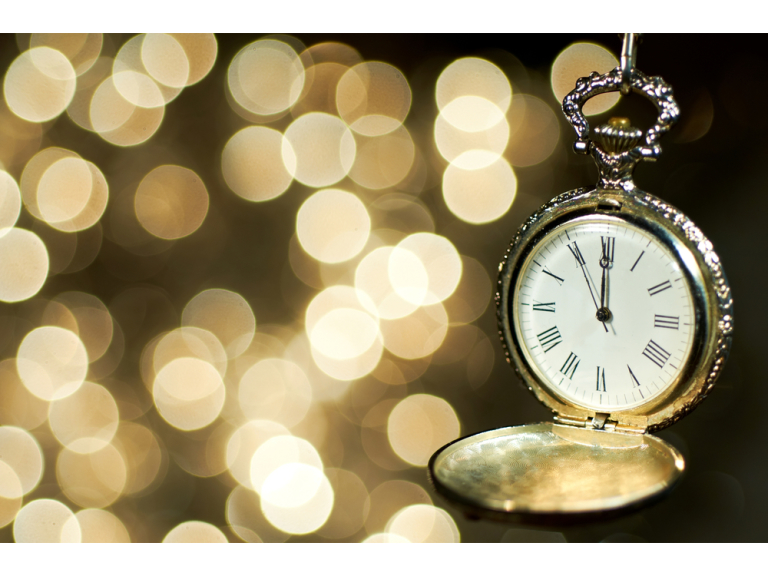 With Christmas nearly upon us, we mustn’t forget New Year’s Eve following closely behind.  So if you are looking for somewhere to have a drink, or a place to eat, or a party to go to on 31st December, in Oxfordshire, then look no further.  The establishments of Abingdon have many events to choose from.

The Bear and Ragged Staff is a delightful country inn in Cumnor, just outside Abingdon.  On New Year’s Eve they are offering a 3 course menu for £35/person, and a live band will be playing.  Hippyhaze perform 60s and 70s ‘flower power’ classics so you will have a totally groovy night man!

The Broad Face is a popular gastro pub in Abingdon.  They are hosting a New Year’s Eve disco from 8pm on 31st December, with music from the 70s and 80s.

Cockadoo Chinese Restaurant in Nuneham Courtenay, just outside Abingdon is offering an evening of fine food and live music.  Chic to Cheek will be performing three live sets while you enjoy a 3 course oriental banquet.  £65/person including a champagne toast at midnight.

The Dil Raj is an authentic Indian restaurant in central Abingdon.  On New Year’s Eve they will be hosting a disco and DJ to go alongside your Indian meal.  Tickets are £36.95 per person and include a two course meal plus side dishes.

The Four Pillars Hotel in Abingdon is hosting a 6 course gala dinner, starting with a champagne and canapé reception and ending with a disco until 1am. Tickets are £55/person.

The Vine and Spice  offers a luxurious Indian dining experience just outside Abingdon in Long Wittenham. On New Year’s Eve they are offering a three course menu plus side dishes for £36.95/person.  This also includes entertainment and champagne at midnight.