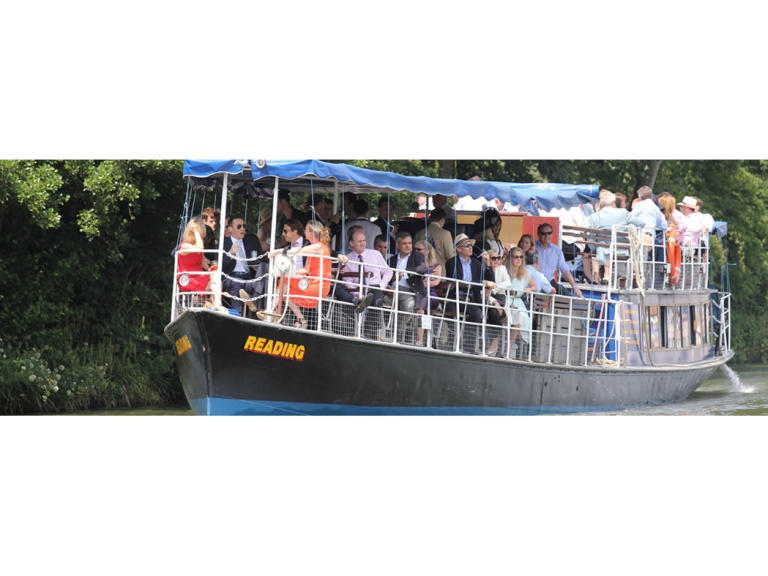 Salter’s Steamers are an integral part of life on the river in Abingdon-on-Thames.  If you spend any time sat by the river near the lock, it won’t be long before you see one of their vessels floating past, usually packed with day trippers, or their way to or from Oxford.

They are a family run business, which has been providing a first class service for over 150 years.  They have one of the largest and most exclusive fleet of boats on the river and their cruises bring together traditional style with modern comforts and the highest standards.

Salter’s Steamers depart from the Upper Reaches Hotel in Abingdon.  They offer two different cruises from Abingdon, including a shorter trip, as well as the traditional cruise to Oxford.

If you fancy a shorter trip, join the Cruise towards Culham Lock.

Or if you fancy a little more river cruising, how about a trip to Oxford?