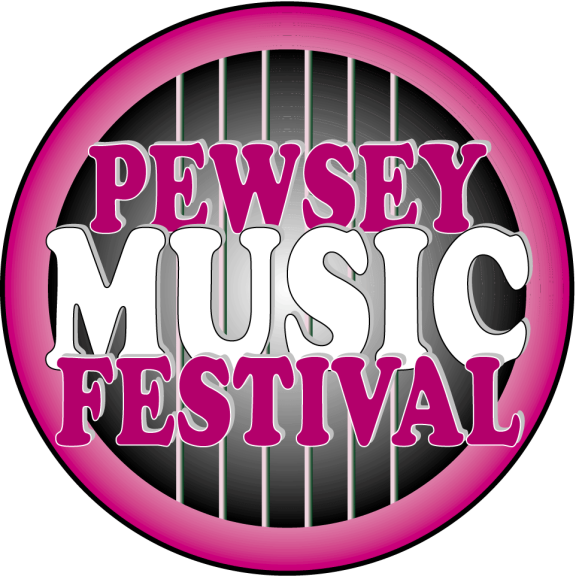 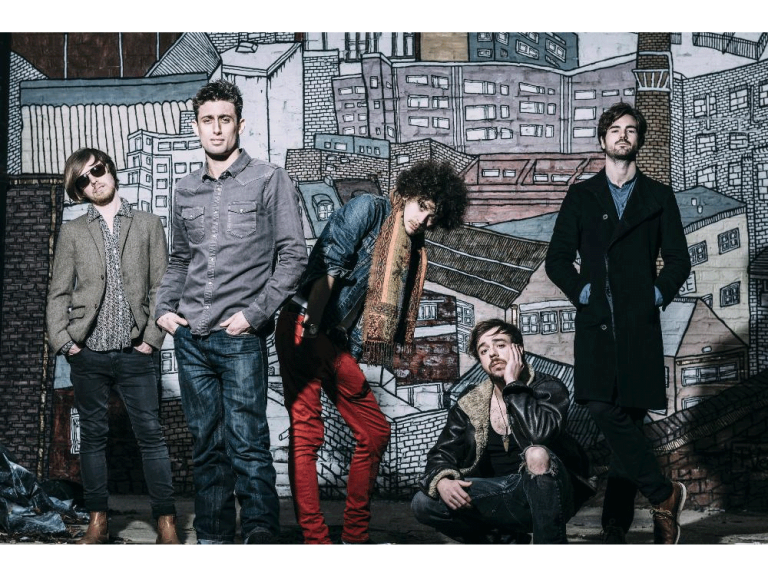 Pewsey Music Festival 2016 is an established bijou jewel of a festival, renowned for its eclectic eccentric line-ups, set in the stunning Pewsey Vale, on Saturday 6th August, in Cooper’s Field, Pewsey, from 12 noon-midnight.

This year’s PMF packs a punchy line-up featuring the inimitable legend John Otway, and headlined by genre-crossing gypsy jazzers Tankus The Henge - who are taking the UK festival scene by storm. Rising stars Blurred Vision, with their anthemic Beatles/Pink Floyd influenced sound and viral videos, are another coup for Pewsey.

In-between these acts The Magic Roundabout Stage will feature
performances from artists including Plummie and the Mark Nelson trio. Stilt-walkers, a magician, clown, bouncy castles, and arts and crafts demonstrations also from part of the day’s entertainment.

Chefs from the Waterfront will be on site serving homemade burgers, falafel and salads, and Marshfield Ice-Cream. There will be real coffee in Roy’s Airstream and a selection of real ales and other beverages in The Cooper’s beer tent.

Pewsey Music Festival was established in 2007. It has a reputation for showcasing a diverse range of quality acts in an intimate setting at affordable prices, and attracts a growing following year-on-year from music lovers across the UK.

John Otway has built a sizeable cult audience through extensive touring, a surreal sense of humour and a self-deprecating underdog persona. So loyal are his fans, his next album (being recorded later this year) is being funded through KickStarter.

Blurred Vision received Roger Waters blessing to rework the lyrics of Another Brick in The Wall for Hey Ayotollah. The accompanying video, by celebrated film producer Babak Payami, was selected as one of the Top 100 Most Influential Pop Music Videos of All Time, and won best music video at the
Beverly Hills Film and New Media Festival. Their second album is the soundtrack to the recently released Paramount Pictures film Manhattan Undying.