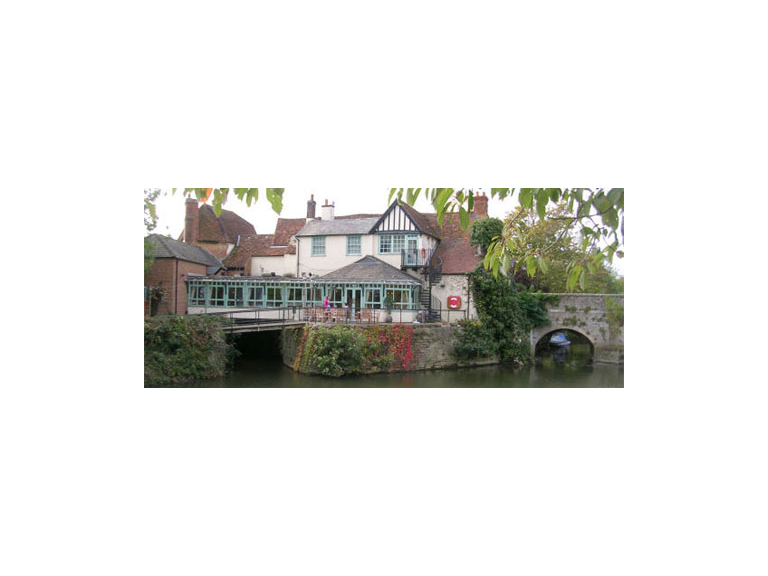 The Nag’s Head, dating from 1684, sits on its own island in the Thames and is accessed by crossing the picturesque Abingdon Bridge. The island sits in the centre of the Thames, with barges, cruisers and rowing boats passing regularly. A ferry service run by Salters leaves the site twice daily for Oxford and Henley. The Nag’s Head has stunning views of Abingdon town and the riverbank countryside. The once-loved pub shut its doors nearly two years ago and the new tenant, Dushan Salwathura (who runs The Broad Face) plans to bring the building back to it's old popularity and prominence as the gateway to Abingdon. The Garden Bar and Grill is now open and the pub itself will open later in the year.