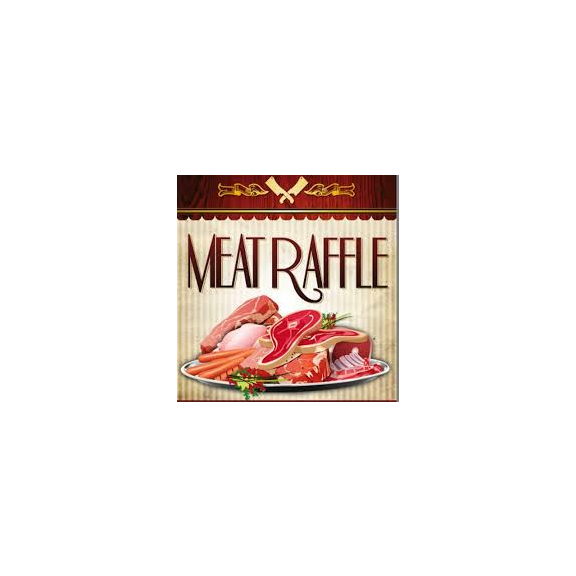 The tradition of Meat Raffles or Draws goes back a long way in the UK and nowadays they are usually to be found in more traditional pubs and bars. Further afield, they have “chook raffles” for a chicken in Australia and the raffle of “meat trays” in New Zealand. The trays are typically composed of a mixture of cuts of meat or a selection of seafood and are raffled to raise money to support local sporting teams.

At The Railway Inn at Culham station payment for tickets is used to fund the prizes and the purpose is purely social. Tickets can be bought for £1 each throughout the week, with the raffle being drawn on Fridays at 6.30. The meat is all from local butchers Hedges and the prize comprises:

There is also a cash bonus each week based on a winning number – if the number is not picked then the prize money rolls over to the next week!