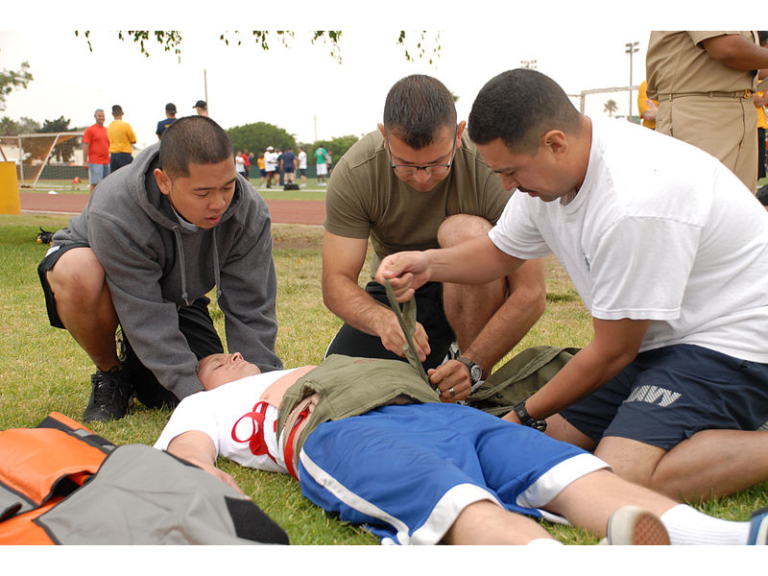 Community First Responders provide vital first aid to victims of accidents  during the critical period before the arrival of an ambulance or paramedic. Attending early with the right training at the scene of an emercency can frequently make all the difference between survival and otherwise.

All members of the CFRs are volunteers are fully trained, carry defibrillators, and are well able to make the vital difference between life and death in an emergency situation. Last year Community First Responders  helped save 13 lives across Oxfordshire.

The demand for CFRs is rising significantly and there are calls to increase the number of CFRs in the county to tackle the shortfall. SCAS received 122,352 calls between April and December 2012. During the same period last year this rose to 129,856 calls.

The South Central Ambulance Service (SCAS)  currently has  1,700 volunteer community first responders across Oxfordshire, Buckinghamshire, Berkshire and Hampshire. But according to Ian Jones, CFR training officer for SCAS,  the local service needs to have double that number.

Ian Jones explained further:  “In Abingdon we have got five volunteers, and the most beneficial to me would be eight to 10. We could provide 24 hours-a-day cover, at the moment each week is different depending on what volunteers can do.”

If you are interested in becoming a voilunteer First Responder or would like to make a donation, then go to scas-responders.info/responders-in-oxfordshire.php