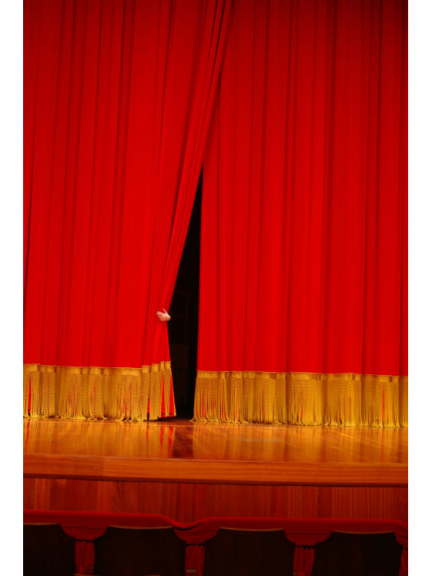 If you are looking for an excuse to get to the theatre for this annual spectacle, then look no further than our list of pantomines taking place in Oxfordshire this festive season.

Beauty and The Beast at Oxford Playhouse

Running from 5th December 2014 to 18th January 2015, this year’s Playhouse pantomime is Beauty and The Beast. Suitable for everyone from 5 upwards, this performance has plenty of sing-a-long tunes and silliness to get you in the festive mood.

Pegasus will be entertaining us with their version of The Snow Queen - which was the inspiration for the current Disney favourite, Frozen.  If you don’t want to build a snowman, then come and check out the original version and get caught up in the excitement and meet some comic characters along the way.  Running from 5th December 2014 to 4th January 2015.

Go along to the New Theatre to find it turned into an ice dance arena.  The story of Snow White becomes a true spectacle on ice with gymnasts, ballet dancers and aerial acrobats.

Wind in the Willows, The North Wall, Oxford

Less of a pantomime, and more of a traditional rendition of Wind in the Willows, this is a great event for all the family.  Join in the adventures of Mr Toad and find out what trouble they get him into next.

This is a fun tale of Father Christmas losing his keys and running late for Christmas.  This play is suitable for 3-6 year olds and lasts around 50 minutes.

For something completely different, head down to the Global Retreat Centre and join lots of fairy tale characters for a magical adventure in the woods.

The Thame Players, an established non-professional theatre group, present a traditional pantomime. Containing many classic music hall songs, and lots of fun for everyone, this is bound to be a family favourite.

Setting this traditional pantomime in the Arctic, allows for snow, trolls, snowmen and moose! Check out the amazing scenery and costumes and songs from a TONY award winning composer.

The Ballad of Rudy at The Mill, Banbury

Based on a new story of Rudolph and his talent for music, rather than lighting the way with his nose, this animal packed adventure is great for children 3+.