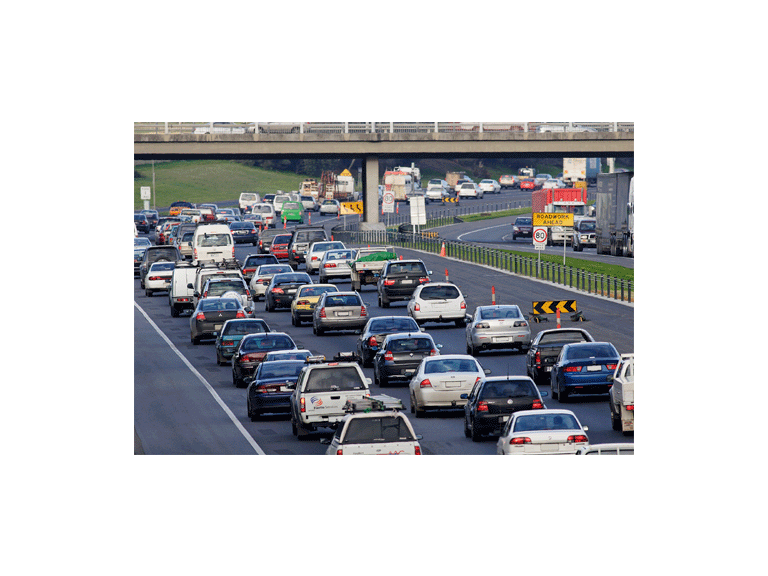 The effect of the Michaelmas Order is that restrictions will be in place from 8.30am on Sunday 5th October, to 9am on Wednesday 8th October 2014, as follows:

1.   Prohibit vehicles from using the following lengths of road:

Ock Street - from The Square to Drayton Road/Spring Road between 1200 & 2400hrs daily (except for marked Royal Mail vehicles). Access permitted between 24:00hrs and 12:00hrs.

Bostock Road - both sides, between Mullard Way and Victoria Road

Edward Street - north side, between Victoria Road and Spring Road

Mullard Way -   both sides, for its whole length

3. (i) Impose one-way traffic in Lombard Street in the direction west to east for the Michaelmas Event

(ii) ** reverse the one-way traffic flow (vehicles under 7.5t) across St. Helens Wharf Bridge to become east to west, except for cycles which will be permitted to pass in either direction

4. Temporarily suspend No Right Turn so as to allow traffic to turn from Stratton Way into   Bath Street, to assist the diversionary route.

(a) to prohibit vehicles from Market Place and High Street, Abingdon, between the junctions with Stert Street and West St. Helen Street;

Exemptions are included for emergency services and for emergency works to services (highways drainage water sewerage gas electricity communications) in and adjoining the closed lengths of roads.