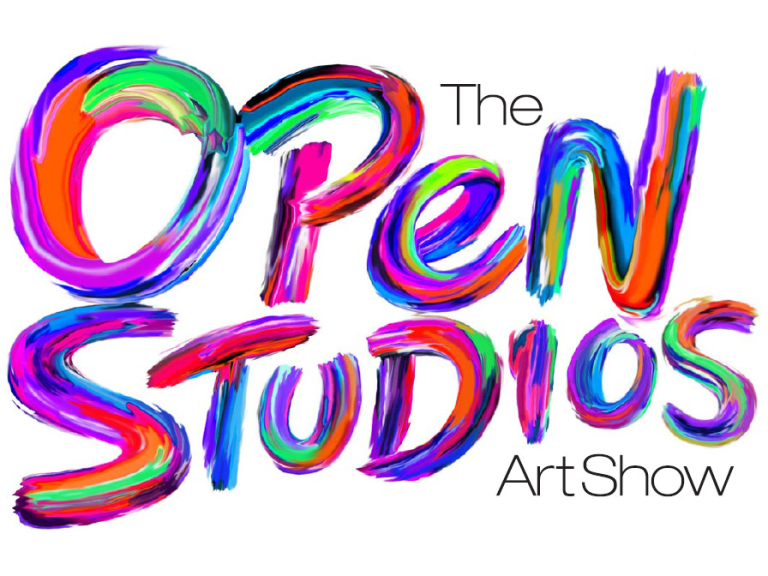 The extremely popular Open Studio Art Show returns this year at the Wimbledon Art Studios. Over 200 professional artists will open their studio doors to the public who can freely browse and purchase art directly from the artist.

Over 4500 visitors flock to the Open Art Studio Show every year. As one of London's most affordable art fair, the whole family will be kept entertained with a pop-up restaurant, bar, live entertainment, workshops and competitions.

This will be the 39th Open Studios event held at WAS — which organises the four-day exhibition every six months. Around 200 resident artists will be opening their doors to their studios and share what they do with visiting art lovers.First opened in 1993, WAS is now a recognised creative community spanning well-established as well us emerging new talent. Work produced is extremely diverse and the resident artists include painters, sculptors, ceramicists, illustrators, film animators, cartoonists, fashion designers, photographers, printmakers, and many more.

The studios comprise of two large buildings. A marquee between the buildings has live music, an art gallery and other forms of entertainment for all the family. Delicious street food from The Flying Ducks Retro American vans sell award winning fish finger baps to mouth-watering Knickerbocker glories. There is also an indoor pop up restaurant and bar.

Guess the cartoon caption. Rob Murray, cartoonist for the Sunday Times holds his twice yearly competition to win the cartoon.  Or why not pop in to say hello to the oldest resident artist, original illustrator for Postman Pat, Joan Hickman.

Friday 13th there will be a fashion show showcasing collections from our textile, fashion and jewellery artists.Award winners, Alex Rennie, Mackie, Mat Kemp, Holly Zandbergen, Tim Goff, Elena Garcia de la Fuente, Gavin Mitchell, are amongst some of the most sought after artists in London.

Make sure to visit the Open Studio Art Show at the Wimbledon Art Studios on 12-15th May 2016.