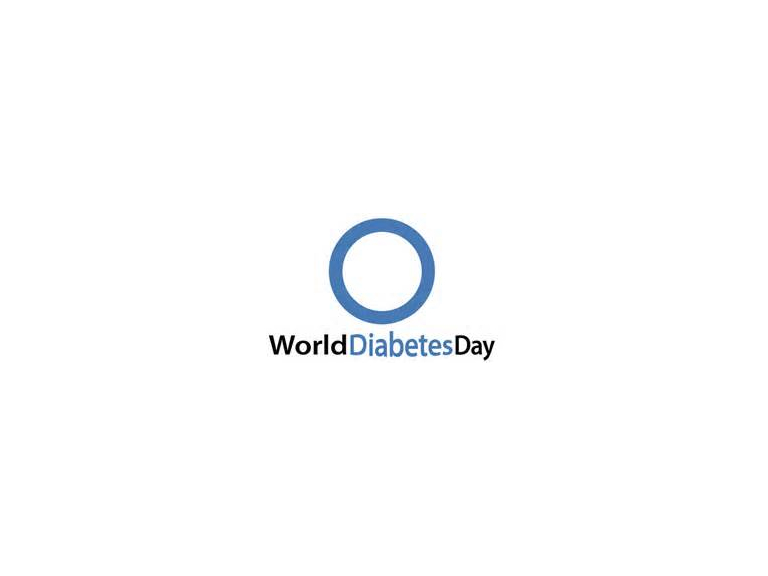 Diabetes Day on Saturday 14th November 2015 is spreading the message about diabetes and rasing awareness of the condition.

The theme from 2014 to 2016 is healthy living and diabetes and theres a focus on starting the each day with a healthy breakfast.

World Diabetes Day was introduced by the World Health Organisation (WHO) and the International Diabetes Federation (IDF), when there was a concern over an escalating Diabetes epidemic.

World Diabetes Day is on 14th November because it is the birthday of the man who co-discovered insulin, Frederick Banting. Banting discovered insulin a treatment for diabetes, in 1922, alongside Charles Best. Before the discovery of insulin having diabetes was a death sentence.

The official UN symbol for diabetes is a simple ring in the same shade of blue as is used on the United Nations Flag and many other United Nations symbols.