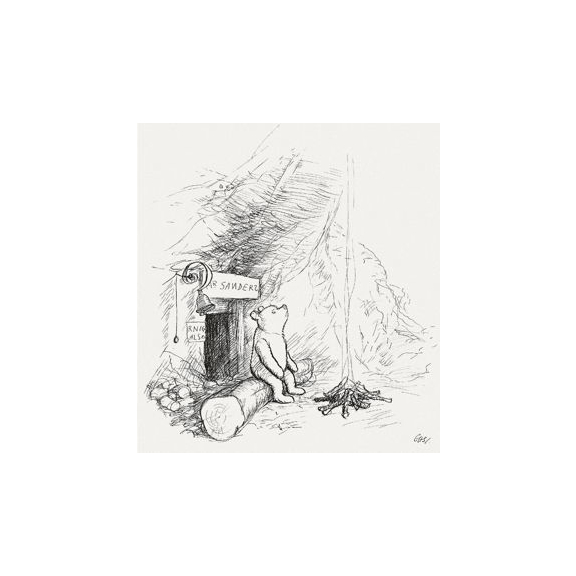 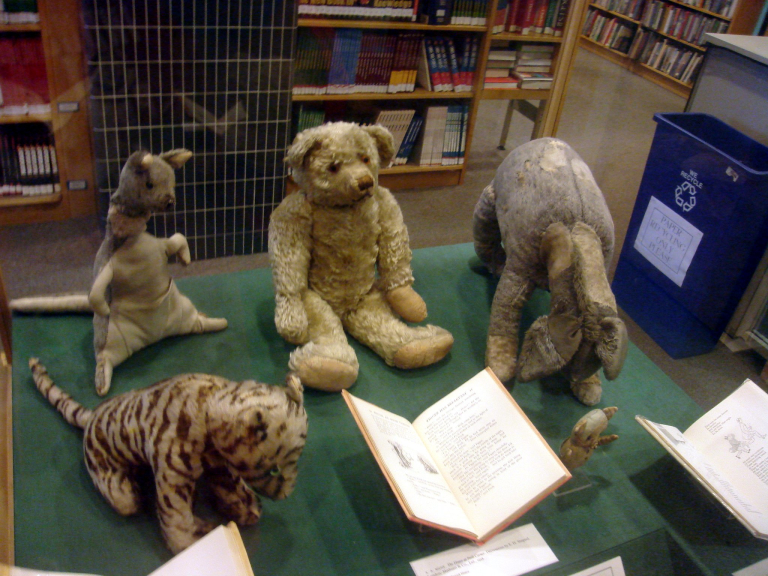 Celebrate the day the creator of Winnie the Pooh was born. AA Milne was born this day, 18th January 1882 and is the author of many books and has created many children's characters including of course Winnie the Pooh and Eeyore, Piglet, Tigger and don't forget Christopher Robbin!

The first collection of stories about the lovable bear was in 1926 with the book 'Winnie the Pooh',  followed by 'The House at Pooh Corner' in 1928. Milne also included a poem about the bear in the children's verse book 'When We Were Very Young' in 1924, and many more in 'Now We Are Six' in 1927. All four volumes were illustrated by E. H. Shepard.

The Pooh stories have been translated into many languages, including Alexander Lenard's Latin translation, Winnie ille Pu, which was first published in 1958, and, in 1960, became the only Latin book ever to have been featured on The New York Times Best Seller list.